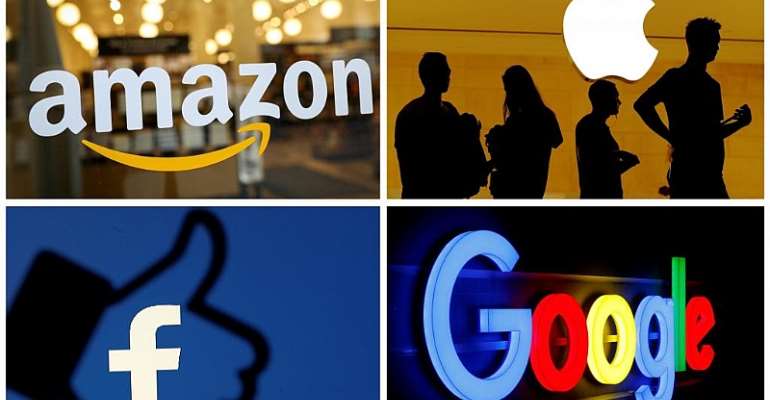 Google, Amazon and Facebook have denounced France's Gafa tax, which targets the American tech giant, as retroactive and discriminatory.

The companies were in Washington to testify at hearings by the United States Trade Representative (USTR) on possible countermeasures to the tax, which was approved on 11 July.

President Donald Trump, who ordered the USTR investigation, has already threatened to tax imports of French wine in retaliation.

The so-called Gafa companies – an acronym for Google, Apple, Facebook and Amazon – were unanimous in calling the tax a "troubling precedent" that amounted to a "brutal rupture of long-established rules".

The law imposes a 3 percent revenue tax on digital companies with global revenues above 750 million euros and above 25 million euros in France.

It makes France the first major economy to impose a tax on internet heavyweights. Amazon has said it will pass the cost of the tax onto its French customers.