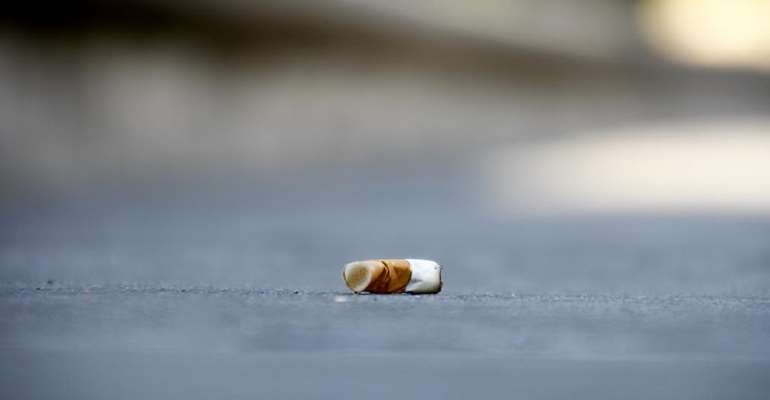 A group of French teenagers have launched a campaign to tackle the environmental impacts of dropping cigarette butts.

#FillTheBottle has inspired thousands of people to fill plastic water bottles with cigarette filters and post a photo on Twitter.

They are one of the most common forms of litter around the world, and are thought to take anywhere from 18 months to 10 years to completely break down.

The toxins can reduce plant growth and cause harm to marine life.

Jason Prince kick-started the trend after becoming the first person to tweet an image of a bottle filled with cigarettes.

Jason has encouraged more people to join the movement and use social media as a platform for cleaner streets.

“Twitter is a network which makes it easy to communicate with everyone,” he said.

“I posted my picture on there so that it would travel the maximum distance and have a strong impact."

“I didn't post the image to be congratulated, I did it to sound an alarm and show everyone that we must act.”

Jason's friend Amel Talha is in contact with the French company MéGo to dispose of the butts, by turning them into plastic products such as ashtrays.