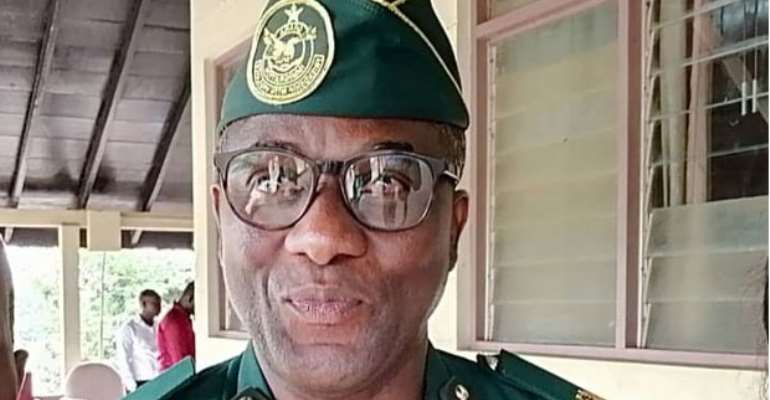 About Forty-eight foreign nationals, including Cameroonians, Ivoirians and Guineans, have been repatriated for engaging in currency counterfeiting operation in the country, the Ghana Immigration Service (GIS) has said.

The Ashanti Regional Commander, ACI Michael Kwadade, who disclosed this, said the counterfeit money dealers were arrested on March 10, 2019 at Maame Ataa Spot and Angel Hostel at Afful-Nkwanta, in Kumasi.

They had in their possession a printing machine and chemicals that are used to produce the counterfeit money at the time of their arrest.

Addressing a news conference in Kumasi yesterday organized by the Ashanti Regional Security Council (RESEC), the GIS commander said the service had also deported 20 Nigerian women who were engaged in commercial sex work in the region.

They include the 16 women arrested at Konongo on January 29, 2019 by a team of immigration and police officers, ACI Kwadade said, and added that these numbers were beside the 52 expatriate employees of Q-Net – a network marketing company, who were repatriated for not having resident permit.

Ashanti Regional Minister, Simon Osei Mensah, explained that the news conference was intended to brief Ghanaians on pertinent security issues in the region.

It is also meant to rally support to the security agencies to effectively and efficient work for the safety, peace and security of all citizens in the region, he added.