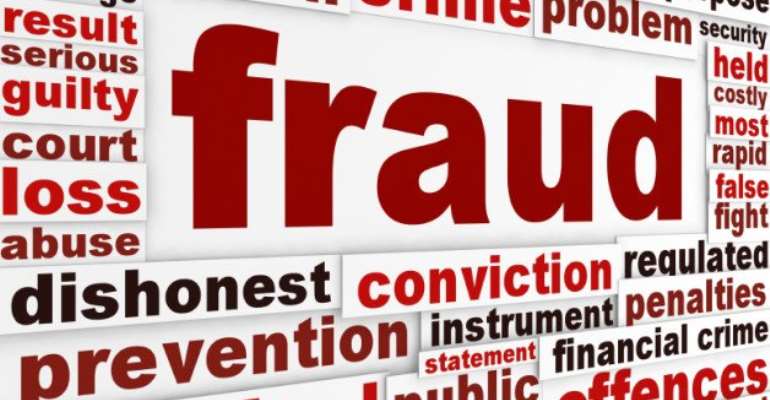 The forum formed part of EOCO’s efforts to deepen stakeholders’ understanding of its operations and to provide the opportunity for constructive review and evaluation of the institution.

The forum, under the theme, “Combating Organised Crime in Ghana: A shared Responsibility” was also to interact with stakeholders and share information on cases investigated, prosecutions and convictions obtained as well as recoveries and confiscations made.

It was sponsored by the EU-funded Accountability, Rule of Law and Anti-Corruption Programme (ARAP), in partnership with the Ghana Anti-Corruption Coalition (GACC) and Open Society Initiative for West Africa (OSIWA). 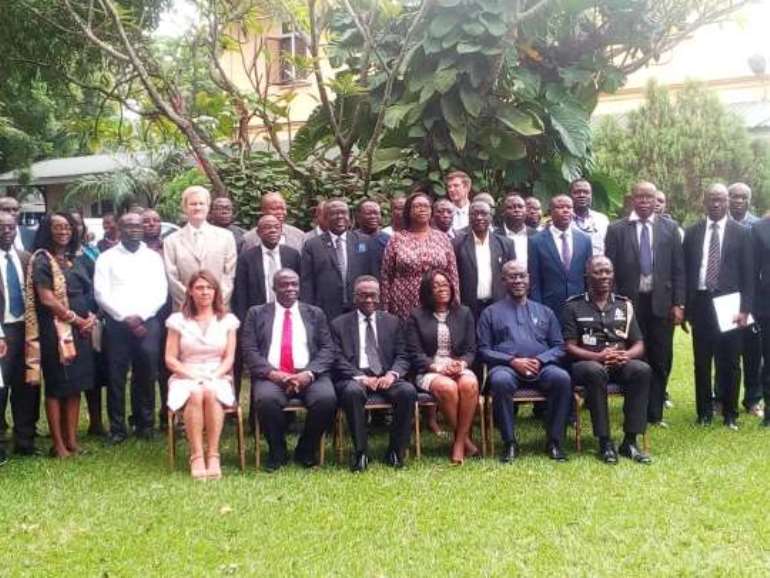 He said a majority of the cases were centred on prohibited cyber activity including romance scams, where many of the youth engaged their foreign victims online and succeed in ripping them off of huge sums of money, usually in the foreign currencies.

COP Adu-Poku said EOCO has launched a client service charter to further improve the quality of service provided to its clients.

The ARAP Ghana Team Leader, Ms Ana Sanchez, commended EOCO for taking a progressive step to embark on a process of engagement with the citizens without promptings or pressure from any source.

She said the mandate of EOCO as stipulated in the EOCO Act, 2010 (Act 804) is broad and covers both remedial and preventive aspects of crimes including corruption.

“But we are also aware of the Office of the Special Prosecutor (OSP) as one of the main avenues for the fight against corruption.”

She, however, said understanding how the mandates of the EOCO and OSP complement and reinforce each other would be helpful, for the public to know how to support EOCO to particularly discharge its crime/corruption prevention mandate.

“It is in this vein that ARAP will in the near future engage the leadership of EOCO on possible opportunities to embark upon an exchange programme to network and learn lessons from sister organisations in other jurisdictions,” she said.

Ms Sanchez said the focus of the engagement could be in the area of learning more about how other organisations have succeeded in the recovery of assets of proceeds of crime.

Dr Franklin Oduro, a member of the Ghana Anti-Corruption Coalition, on behalf of the Board Chairman, Nana Osei Bonsu, said the forum marks EOCO’s commitment to partner the public to address organised crimes and corruption, among others, in the country.

He, therefore, urged the public to collaborate with EOCO by assisting in giving out information to combat all forms of crimes, adding, “whiles the citizens are assisting in that direction, EOCO should also put in measures to protect them”.

Sanitation Minister's 85% Cleanest City Claim Was A Propheti...
2 hours ago