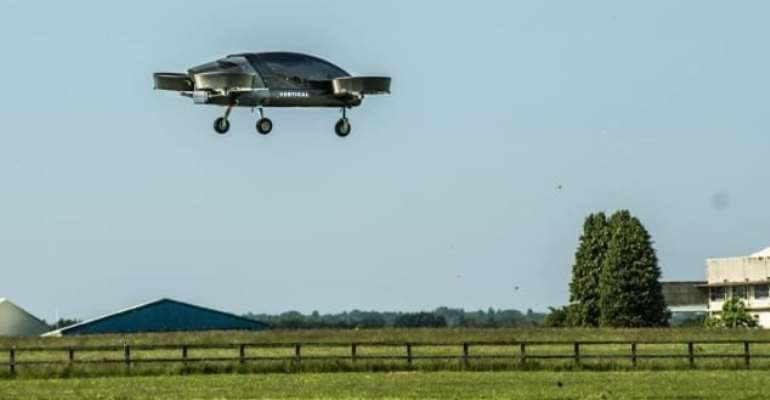 Visitors to Paris may soon be able to arrive in the city centre in style, travelling by flying in a taxi.

Aircraft manufacturer Airbus is working with French transport operator RATP Group to explore the feasibility of "vertical take-off and landing (VTOL) vehicles" to operate in the French capital, hoping to bring the air taxis to Paris in time for the 2024 Olympic Games.

To get to the city centre, visitors arriving at Charles de Gaulle International Airport currently have to take a taxi, a 35-minute train, or a bus that could take between 45 and 90 minutes.

Efforts will be made to ensure that "the flying autonomous vehicle is accessible to the greatest number of people," the RATP group said.

Airport manager ADP has until the end of the year to pick a site to develop for a "vertiport" -- a facility capable of hosting air taxis in the region around Paris, news agency AFP reported. Plans are afoot to have the venue ready within 18 months, but would require €10 million ($11.4 million) in infrastructure investment, ADP executive director general Edward Arkwright estimated.

Flying high: Built by start-up company Vertical Aerospace, this unmanned prototype completed a test flight in Gloucestershire, the UK in June 2018 after being granted flight permission by the Civil Aviation Authority.

Airbus isn't the only company planning to launch air taxis -- Uber has partnered with NASA on its flying taxi program, which it calls Elevate, and is one of many companies racing to make aerial vehicles a reality.

The companies have said they hope commercial trips will be available in 2023.

Uber has said Melbourne would be the first city outside of the US to get its flying taxis, after Dallas and Los Angeles. Rolls-Royce and Boeing have also announced plans for aerial vehicles.