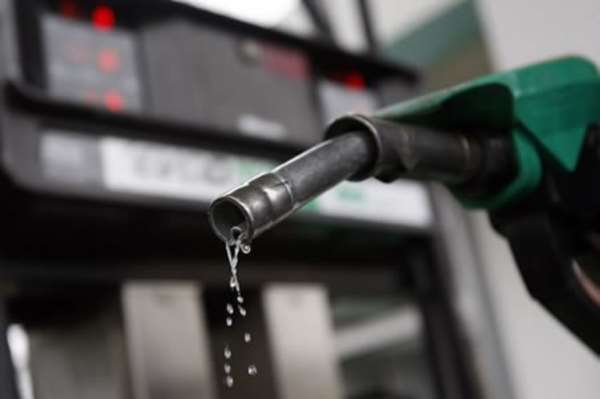 The National Petroleum Authority (NPA) last week directed all OMCs to re-introduce the levy on the price buildup of petroleum products.

The directive is coming from the Energy and Finance ministries through the NPA and it was based on the established principle which seeks to insulate consumers against rising prices of petroleum products.

Some industry players have questioned the rationale behind keeping this tax on products at a time when there have been concerns that there are too much taxes on petroleum products.

But sources say the levy is critical because, without them, there wouldn’t be funds to pay for the subsidies on premix fuel and residual fuel oil, which are used by persons with the local income earners.

The source argues that, it has strategically applied this levy to ensure that it does not negatively affect consumers, by applying it when prices low and take it off when prices at the pumps are going up.

JoyBusiness understands the directive is impacted on the various price review carried out by the various oil marketing companies.

Prices at the pumps should have gone by more than 5 to 8% for all the various products, from Thursday based on calculations by JoyBusiness . This would have made it one of the biggest reductions in recent times.

However, based on the adjustments done by the major players, like GOIL, Shell and Total, Prices are going down by just about a percentage. This should mean that a litre of diesel and petrol are now going for ¢5.19 translating into ¢23.33 per gallon.

Some of the OMCs have told JoyBusiness that had it not been for the Levy, they could have gone down by more than 1%.

According to the Energy Sector Act, The Stabilization and Recovery Levy is used as a major source of subsidizing the various products, especially for Premix Fuel and Residual Fuel.