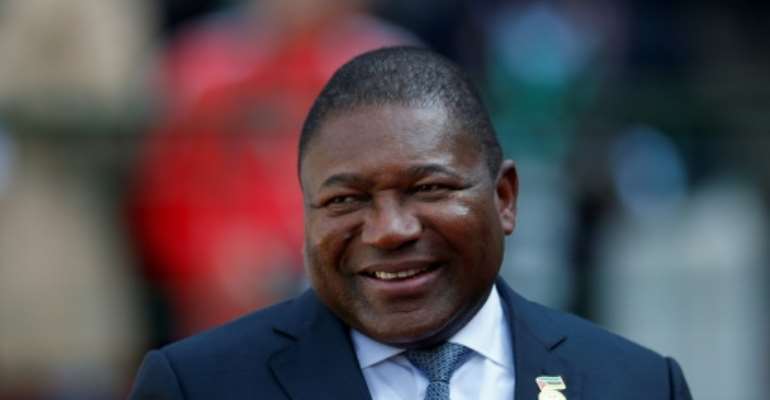 US energy firm Anadarko plans to invest $25 billion (22 billion euros) in developing offshore gas reserves in the north of Mozambique, the government said on Tuesday.

Anadarko is one of the global companies investing billions of dollars to exploit major gas reserves discovered off Mozambique's northeastern coast.

"This is the largest foreign direct investment in the history of our country," President Filipe Nyusi said at a ceremony with Anadarko executives.

The liquefied natural gas project Dolphin Tuna foresees an investment of $25 billion, the energy ministry said in a statement.

Annual production on the project is expected to start in 2024 with an estimated output of 12 million tonnes.

Gigantic gas reserves were discovered at the beginning of the decade off the northern Cabo Delgado province of Mozambique.

BOST Undertakes Disinfection, Fumigation Of Its Offices
20 minutes ago