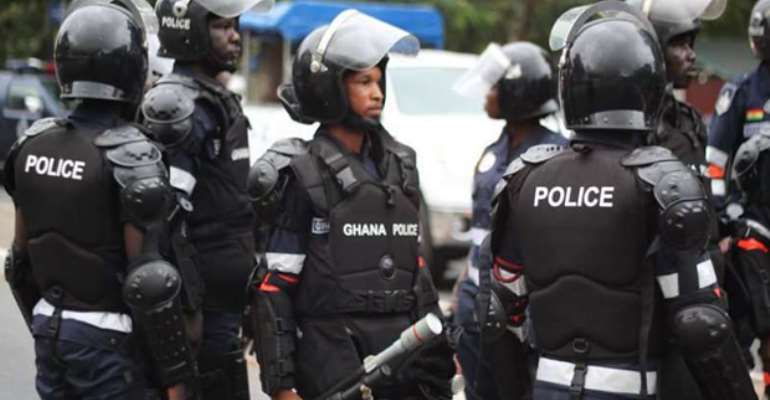 Police is after a man who allegedly murdered a 17-year-old boy around Kaketo, a suburb of Ashaiman in the Greater Accra Region over a pair of slippers.

Baba Nyama is wanted by Ashaiman Divisional Police Headquarters for his alleged involvement in the murder of the Class 6 pupil of Ashaiman Number Two Primary School.

The deceased, Forgive Kwame Dunugbe was accused of stealing a pair of slippers by the suspect, a cart-pusher who assaulted the boy, leading to his death.

A post-mortem report indicated that the victim died out of trauma he suffered in the head and the chest.

His corpse has been conveyed to the Tema General Hospital morgue in Accra for autopsy and preservation.

Chief Superintendent Samuel Amissah, Commander of the Ashaiman Divisional Police Headquarters, said the suspect accused the deceased of stealing his pair of slippers but the deceased denied stealing item.

According to him, the suspect strangely started assaulting the deceased amidst slaps and kicking.

The commander stressed that the suspect reportedly further crushed the deceased head with a stone and he fell unconscious. He was rushed to the Tema General Hospital for medical attention where he was pronounced dead.

He said the suspect would be apprehended and would be made to face full rigors of the law.