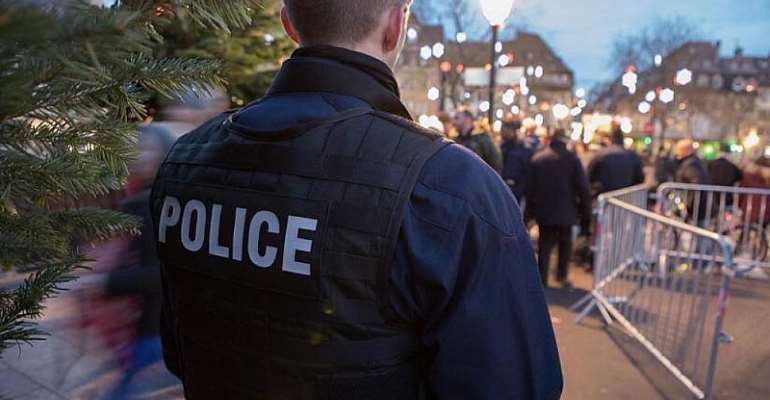 French police have dismantled a cell of neo-Nazis who were allegedly plotting attacks on Jewish synagogues and Muslim mosques, judicial sources said on Tuesday.

"The investigation suggested they were developing an ill-defined plot to carry out an attack, likely to target a place of worship," according to the judicial source.

Five members of an alleged neo-Nazi group were charged between September and May over a plot, but no specific targets or motives were given by the source.

The source did not give any specific targets or motives.

Anti-terrorism agents took over the case in 2019 and charged the five with terror offenses. Their alleged crimes include participation in a terrorist conspiracy and fabricating and transporting explosive devices.

France has been the target of a number of terrorist attacks since 7 January 2015, when the Charlie Hebdo massacre killed 12 in Paris.

In June 2018, the anti-terrorism task force arrested 13 people linked to Operational Forces Action Group (Action des Forces Operationnelles), a small right-wing organisation, believed to have been preparing to attack Muslim targets, according to trackingterrorism.org, a website that tracks terrorist activities.

French President Emmanuel Macron was twice the subject of plots to attack or assassinate him, according to police. In July 2017, a 23-year-old was arrested for his plot to kill Macron during the Bastille Day military parade on 14 July.

The suspect told police he wanted to kill the president as well as "Muslims, Jews, blacks and homosexuals".

Six people were also arrested last November for an alleged plot against Macron.