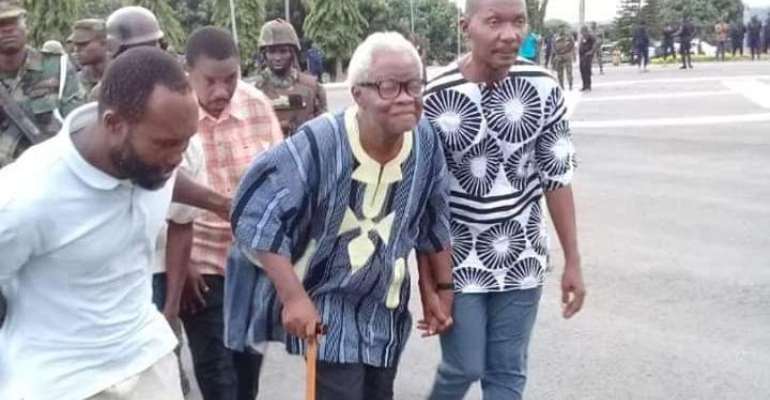 A joint force of the Military and Police has led to the arrest of over 20 additional people belonging to the Homeland Study Group Foundation (HSGF) earlier this morning who were planning a press conference to demand the release of eight leading members in police custody.

According to the Group, the Volta Region used to be an independent state before it was conceded to join Ghana in a plebiscite.

The group is however, planning to secede from Ghana to an independent state to form their own government called Western Togoland.

The leader of the group, Mr. Charles Kormi Kudzodzi, as well as 7 others, were arrested and flown to Accra by the National Security Service on Sunday at one of the group’s regular study meetings.

To make matters worse, over 20 more members have been arrested today. The Police, however, remains uptight as to the main reason why the arrest was made today but the group earlier indicated its plan to hold a press conference regarding the arrest of its members.

The Group which has been planning to declare the Volta Region as an independent state from Ghana is being accused of treason by government.

The 8 previously arrested members of the group will be arraigned before the Criminal Court 2 division of the Accra High Court to answer some questions.

Meanwhile, Lawyers of the Group has filed a proposal to the court asking the Attorney General (AG) to fly the eight secessionist back to the Volta Region for the matter to be trailed in the Ho High Court. 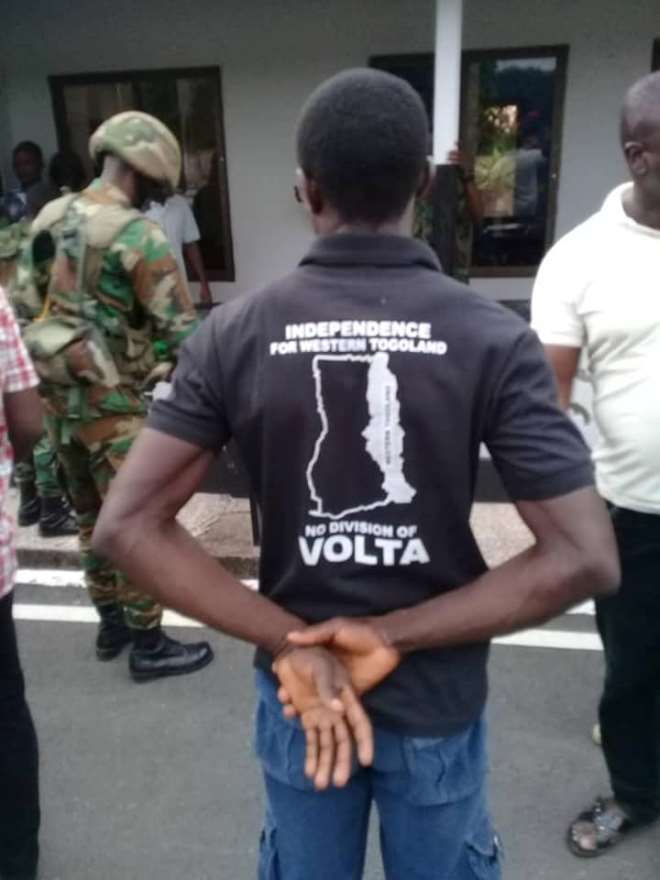