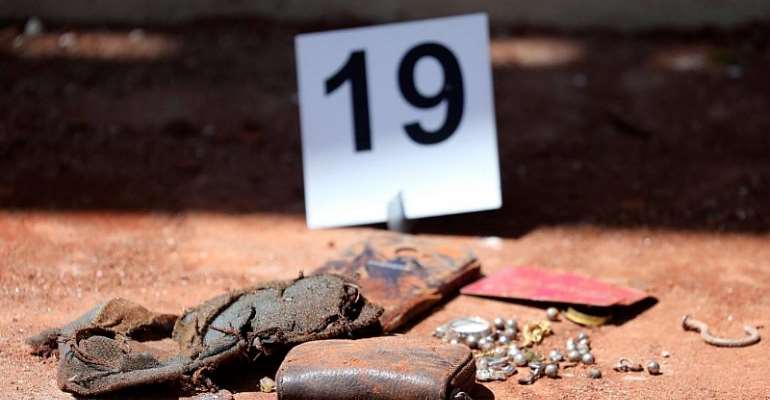 At least 290 people have been killed during Easter Sunday's seven suicide attacks on churches and luxury hotels. 24 suspects have been arrested. The nationwide curfew has been lifted but authorities have blocked most of social media.

Around 500 people have been injured during the deadliest attacks in Sri Lanka since the end of the civil war ten years ago. No one has claimed responsibility for the attacks but police said it will examine reports that the country's intelligence failed to detect or warn of possible suicide attacks before the violence. Two government ministers have already alluded to intelligence failures.

Prime minister Ranil Wickremesinghe said, on Sunday, that he has not been informed of possible threats to the country.

Cabinet Minister Mano Ganesan, leader of the Tamil Progressive Alliance, tweeted “A week before, my Ministerial Security Division (MSD) officers had been warned by their Division on two suspected suicide bombers in Colombo targeting politicians #lka.”

Sports Minister Harin Fernando, also tweeted about "intelligence officers" being "aware of this incidence" and the "delay in action". While adding that "serious action need to be taken as to why this warning was ignored."

Social media shut down
Sri Lanka officials blocked several social media networks, including Facebook, Whatsapp and Instagram, after officials said they needed to curtail the spread of false information and ease tension in the country of about 21 million people.

Prime Minister Ranil Wickremesinghe said he feared the massacre could trigger instability in Sri Lanka, and he vowed to "vest all necessary powers with the defense forces" to take action against those responsible.

The NetBlocks observatory said it detected an intentional blackout of the popular platforms as well as YouTube, Snapchat and Viber. Twitter appeared unaffected.

Sri Lanka's government said the shutdown would extend until it concludes its investigation into the bomb blasts that rocked churches, luxury hotels and other sites.

Sri Lanka is a Buddhist-majority island nation that has large Hindu, Muslim and Christian minorities and a long history of ethnic and sectarian conflict.

According to the police, on Sunday evening, a mosque and various shops were attacked by a molotov cocktails in the west of Sri Lanka.

In recent years, there have also been clashes between the majority Sinhalese Buddhist community and minority Muslims, and in March last year, the government imposed a 12-day state of emergency to quell anti-Muslim riots.