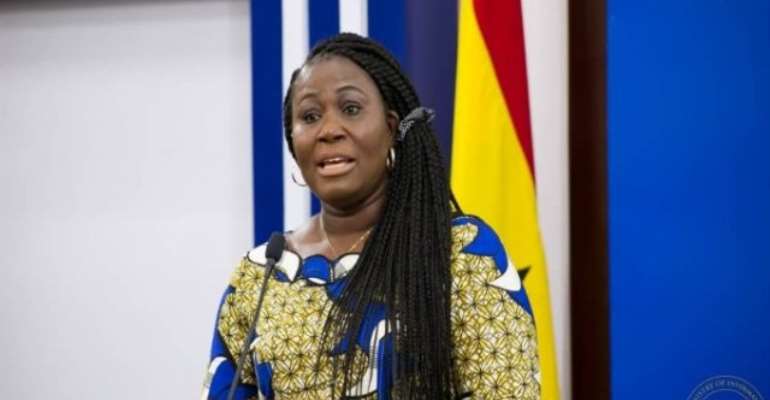 Her comments come in the wake of a letter from some members of the Ghana National Canoe and Fishermen Council (GNCFC) addressed to the Fisheries Ministry, okaying the choice of August for the start of the closed season.

According to them, the Ministry should consider sticking to it and not the newly announced May 15 date.

Last year, government postponed the ban on all fishing activities in Ghana, which was expected to start August 7, 2018, to be implemented this year.

The decision followed a series of agitations raised against the planned implementation with many of the fisherfolk vowing to violate the order. 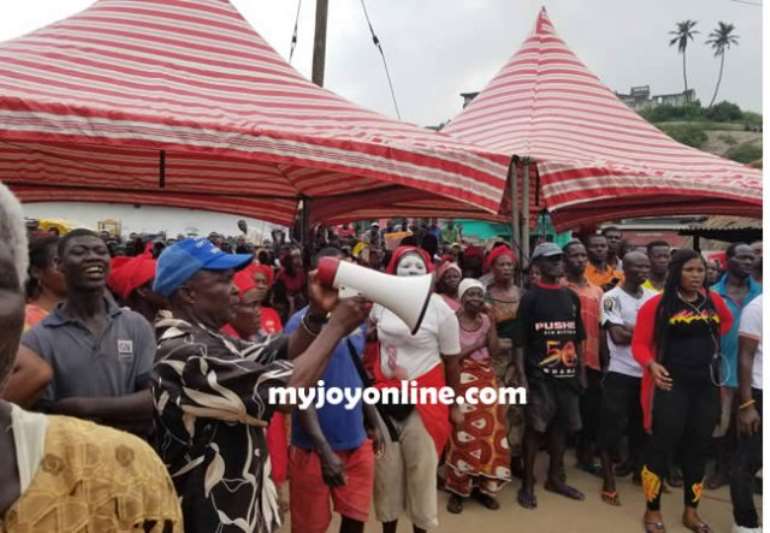 She said the Ministry has “engaged properly with the fishermen and they came out with the date that they thought was okay for them.”

She lamented how some individuals and groups create the impression that the Ministry is autocratic and does not engage the fisherfolk and other stakeholders.

“We do a lot of engagements…most of our times is spent with the fishermen…Now, every meeting we have with them is recorded. This is because we don’t want a situation where some fishermen will go out and say they were not engaged,” she disclosed.

Madam Afoley Quaye said detractors should stop hiding behind certain elements to create problems for those in the sector.

“It is the Fisheries Ministry that regulates the sector in this country and we cannot relinquish our mandate to any group of individuals. It is our duty and we are doing what we are supposed to do,” she stated.

Cargo With Foodstuff Grounded At Techiman Market Over Covid-...
9 hours ago