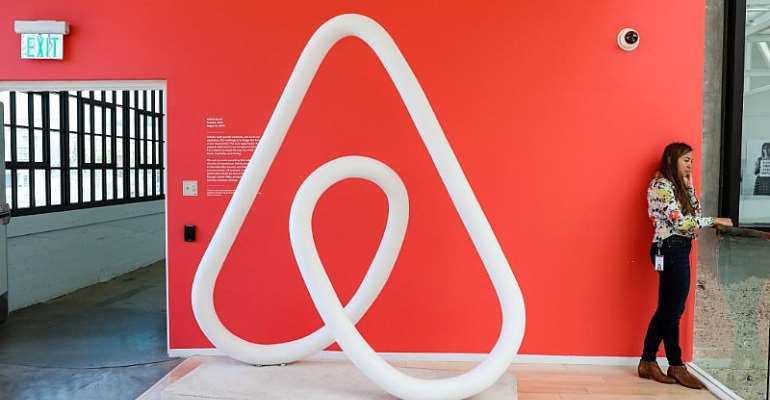 In a U-turn decision, the US home-sharing platform Airbnb has announced it will leave Jewish settler homes in the occupied West Bank on its rental listings to end lawsuits brought by hosts.

Israeli lawyers filed a class action suit against Airbnb in November immediately after it said it planned to remove from its rental listings Jewish settler homes in the West Bank "that are at the core of the dispute between Israelis and Palestinians."

The class action suit had sought 15,000 shekels ($4,183) in damages for the lead plaintiff and each other settler host should Airbnb delete them from its listings, a spokesman said.

The decision would have affected around 200 homes in Israeli settlements that had been listed on the platform.

Jewish groups, including the Anti-Defamation League and the Simon Weisenthal Center, have applauded Airbnb's decision.

Instead, Airbnb said it would continue to allow listings throughout all of the West Bank, but "take no profits from this activity in the region."

Profit generated from Airbnb listings in the West Bank will be donated to non-profit groups dedicated to humanitarian aid in various parts of the world, according to the startup.

Around 400,000 Israelis live in settlements in the West Bank.

In addition there are 200,000 living in settlements in annexed East Jerusalem.

The international community considers the settlements to be illegal and a barrier to peace between Israelis and Palestinians.

"Donating profits from unlawful settlement listings, as they've promised to do, does nothing to remedy the 'human suffering' they have acknowledged that their activities cause," Ganesan said.

"By continuing to do business in settlements, they remain complicit in the abuses settlements trigger."

Israeli public security minister Gilad Erdan threatened to bar Amnesty from access to the Jewish state over its charge.