How To Make Your #Trash #Go Viral 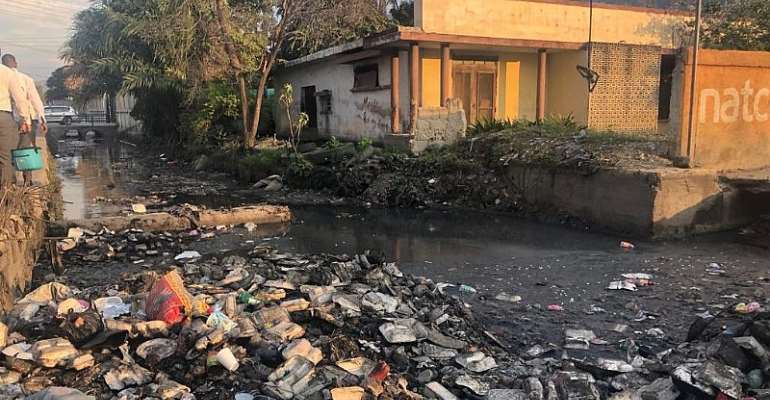 For the past month, the #trashtagchallenge has been trending on social media. The concept? Cleaning up a place full of garbage, taking a picture before/after and then posting it.

The #trashtag was originally created in 2015 by activist and outdoor Steven Reinfold, but without success.

Four years later, the hashtag is back after a photo posted on Facebook on 5 March by Arizona man Byron Roman.

The before/after photo has been shared more than 333,000 times. The first photo shows a man surrounded by garbage; in the second, he stands proudly in the same spot – now clean – behind nine trash-stuffed bags.

The man in the photo is Younes Drici Tani, a 27-year-old Algerian environment activist who, for three days in 2018, cleaned and picked up 22 bags of garbage near his village in the Hennaya province in Algeria.

He posted the before/after photo to launch a new challenge on social media in March 2018 – but it didn't work until Byron re-posted nearly a year later.

Byron's post has since become viral and has officially launched the #trashtag challenge.

The #trashtagchallenge is growing on social media and on the ground across the world.

It comes as a recently published World Wide Fund report warns that 310 million of plastic waste are produced each year – a third ending up in nature.

I regret connecting the guy who secretly recorded Akufo Addo...
45 minutes ago

Let’s go to swear Nogokpo if you're not corrupt – Fiifi Kwet...
47 minutes ago