Goripie CHPS Compound To Be Connected To Pipe Water 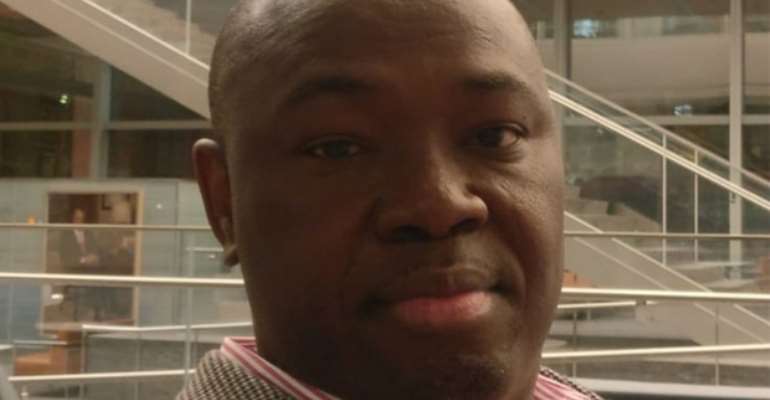 A Ghanaian philanthropist based in New York, Majeed Nasir, has provided water for the only CHIPS compound in Goripie, a deprived community in the Wa East district of the Upper West region.

Mr. Nasir, who also doubles as the Public Relations Officer of the New Patriotic Party (NPP) New York Chapter, provided PWC pipes and other plumbing materials to the community to boost the connection of pipes from a mechanized borehole to the health facility.

The kind gesture by Mr. Nasir follows an appeal from the workers of the CHPS compound for water to the connected to the primary health center after several years of operating without a source of water at the facility.

The NPP New York Chapter communications official said his intention is for the CHPS compound to be upgraded to a health center and subsequently, a polyclinic.

Meanwhile, residents who were enthused with this kind gesture, thanked Mr. Nasir and pledge to support him in all his ambitions.

This support is coupled with the supply of plastic chairs, hand gloves and some other consumables donated to the health facility by the party's functionary.