Climate Change, Social Justice And Yellow Vests - A Day Of Protests In Paris 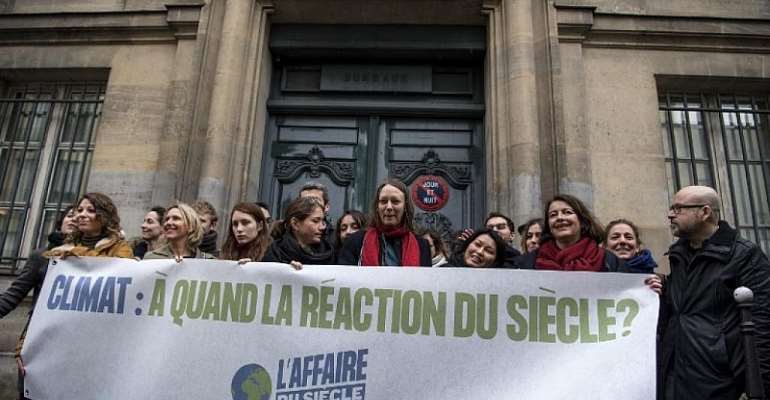 Protests for action on climate change will continue in France on Saturday with tens of thousands expected to join the 'March of the Century'.

Some 200 climate events are planned on a day that will also see protests by the Gilets Jaunes (Yellow Vests) along with a solidarity march against police violence and state racism.

The action comes a day after 1 million students around the world skipped school to demonstrate against government inaction on climate change.

The organisers, Rise for Climate France , say they want to see real answers to the challenges posed by climate change and loss of biodiversity.

“We are living in increasingly difficult times, both socially and environmentally, with record greenhouse gas emissions, loss of biodiversity, rising temperatures and ever-widening disparities between rich and poor,” the group says on its Facebook page. “Given the government's inaction, civil society is asking for answers to the very question of humanity's survival.”

Saturday's walk for the climate is demanding:

More than 140 organisations are taking part – from Greenpeace France and SOS Racisme , to Friends of the Earth and 350.org – calling for a change to “industrial, political and economic systems” that would provide stronger safeguards for the environment.

Consecutive climate marches taking place in Paris will intersect at Place de l'Opera at 2pm, finishing up at Place de la Republique at 5pm, where speeches and a concert will take place.