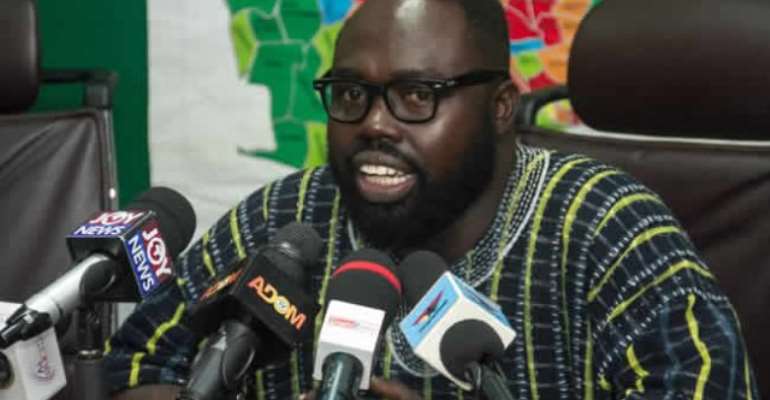 Mr Otokunor is unhappy with the president's response

Ofosu Ampofo writes to Akufo-Addo on party militia disbandment. In the letter, the NDC further proposed the inclusion of institutions like the United Nations Development Programme (UNDP) to assist the National Peace Council.

But President Akufo-Addo in his response expressed disappointment at the NDC’s call for a mediator for the dialogue.

The President said “…your request for mediators and facilitators of the dialogue, I am dismayed, and I believe that the Ghanaian people share my dismay, that the two parties who have who have dominated and continue to dominate the politics of the Fourth Republic, who between them have garnered at least 95% of the votes in each of the seven general elections of the Fourth Republic, who are the only parties currently represented in the Seventh Parliament of the Fourth Republic, cannot meet to dialogue on matters of our nation’s governance and political culture, without the intervention of outsiders, including foreign entities, no matter how well-meaning.”

President Akufo-Addo denied other claims made by the NDC and added that he had hoped the proposed meeting would be without preconditions on either side.

Mr Otokunor said the President’s disregard for the call for other civil society groups and the National Peace Council to be included in the dialogue is disappointing.

“If the president, of all the claims that he made in the State of the Nation Address, is not ready and willing and does not think that these institutions have a role to play in the disbandment of these party militia, then, I beg to differ, it is a very big problem.

“The President as part of his State of the Nation Address said that while we [the parties] were going to meet, he is putting the Security Agencies on standby, it tells you that the Security Agencies also have a role to play and so for the president to suggest that all these groups do not have militia groups and for that matter cannot be part of the discussion is rather pedestrian,” he added. 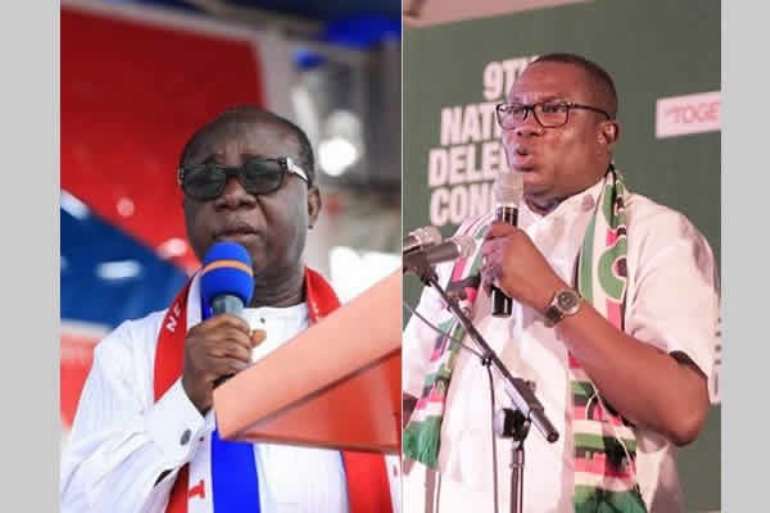 Mr Otokunor said the president’s denial that no pro-NPP militia has been recruited into the National Security Council contradicts what the National Security Minister who confirmed this at the Emile Short Commission hearing the violence that characterised the Ayawaso West Wuogon by-election.

The statement by the President, for Mr Otokunor , was worrying, “especially considering the fact that we heard at the Commission today from one of those gentlemen who had indicated clearly the role he plays in the NPP, yet found his way into National Security.”

He added that “we have also heard from the General Secretary of the NPP admitting to benefiting immensely from the activities of these party militia groups.

“It really makes one wonder what the President was trying to say in this letter.” 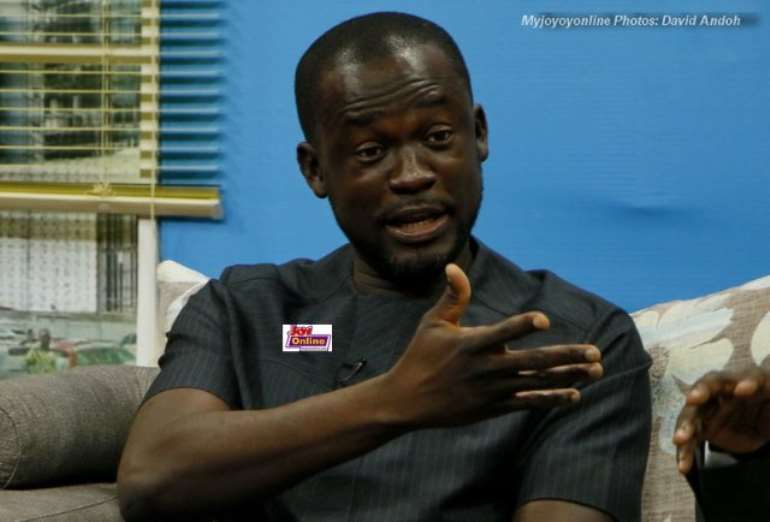 But Communications Director at the Jubilee House, Euguen Arhin sees nothing wrong with the contents of the president’s letter.

“Every single thing he responded to was a direct response to the letter that was written to him by the chairperson so I don’t see anything wrong with responding directly to a statement made by somebody. He only stated the facts and I don’t think he was harsh in his tone or disproportionate in his answers to the NDC’s Chair,” he added.

He said the president’s response to the call for a mediator was not wrong.

According to him, President Akufo-Addo was only asking for the parties to meet, but if subsequently , they decide to include a mediator, that will be their decision, not his.

Mr Arhin said the president was and remains committed to the call he made for the political militia groups to be completely disbanded.

“Nothing has changed,” he said adding that the letter goes to reinforce that stance.

We Were Misled By False Social Media Information – Final Yea...
1 hour ago