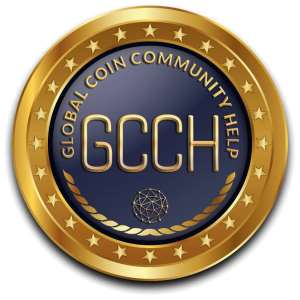 Some customers of troubled cryptocurrency company, Global Coin Community Help , have denied agreeing to a payment schedule with the struggling company.

Their denial comes on the back of claims by the Economic and Organized Crime Organization that some 9,000 customers through its facilitation had agreed to a payment schedule in a bid to recover their locked up investments in the companies that were discovered to be operating ponzi schemes .

These companies promised between 10 and 30 percent return on deposits.

A spokesperson for some aggrieved customers of Global Coin Community Help, Solomon Anderson, told Citi News that EOCO was rather working against them.

“I can say on authority that EOCO has not contacted us the customers of Global Coin Community Help. We have not agreed on any payment schedule. We sent a petition to EOCO in October last year, we attached our telephone numbers and up to now, we haven't heard from EOCO. Because they were putting up some attitude, we filed a case at Koforidua, and the judge ordered GCB and First Atlantic Bank to pay us, only for EOCO to turn around to freeze these accounts,” he said.

The Executive Director of EOCO, Mr K. K. Amoah, told the Daily Graphic in Accra last Thursday that the distraught customers had, at the instance of EOCO, agreed to a payment schedule with the companies to have their deposits refunded to them.

EOCO in November 2018 interrogated the two directors of Global Coin Community Help (GCCH) for allegedly swindling more than 110,000 customers of their deposits to the tune of GH¢135 million.