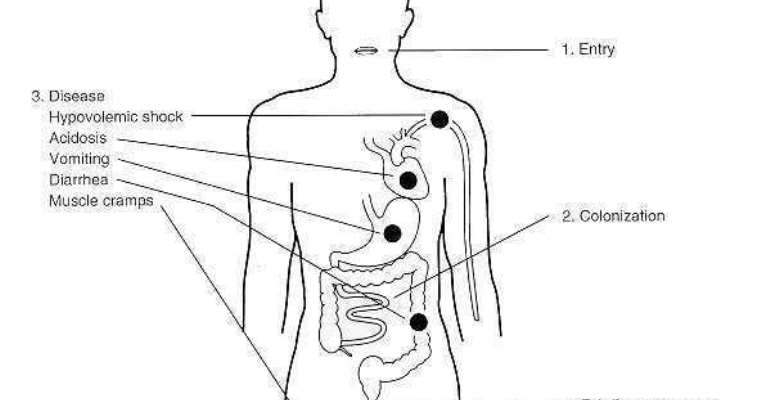 ACCRA, 30 November (IRIN) - A cholera outbreak in Ghana, one of a string of West African nations hit by epidemics this year, has prompted national health authorities and the local Red Cross to launch a "Help prevent cholera" campaign.

The Ghana Health Service said 53 people have died and more than 1,600 have contracted the disease since the outbreak began in October but that cases should decrease as the dry season takes hold.

In a statement on Wednesday, the International Federation of Red Cross and Red Crescent Societies (IFRC) reported health authorities as saying the situation was worst in the central Ashanti region, which alone had recorded 1,587 cases and 23 deaths.

"The Ghana Health Service has warned that the disease is likely to spread though it is hoped that it will subside once the dry season starts in December," the statement said.

The IFRC has donated funds to help battle the spread of the epidemic and notably is organising public education to raise awareness on how to detect, manage and prevent cholera.

Cholera is an acute intestinal infection that can cause severe dehydration and death in as little as 24 hours, though a simple mix of water, sugar and salts could save many.

So the Ghana Red Cross is training volunteers who will campaign door-to-door and is also organising community talks and clean-ups.

Unusually heavy rains this year across much of West Africa have helped foster cholera epidemics in several nations, notably in tiny Guinea-Bissau, a country of 1.5 million which has seen around 400 deaths and more than 24,000 cases in six months. New cases there have subsided but the authorities have yet to declare the epidemic over.

The United Nations early this month asked donors for US $3.2 million to help six West African countries fight cholera, which at that time had killed at least 700 people and stricken over 42,000 in the region since June.

But there has been no response so far to this first appeal of its kind for West Africa. The appeal was for Gambia, Guinea-Bissau, Mali, Mauritania, Sao Tome and Principe and Senegal.