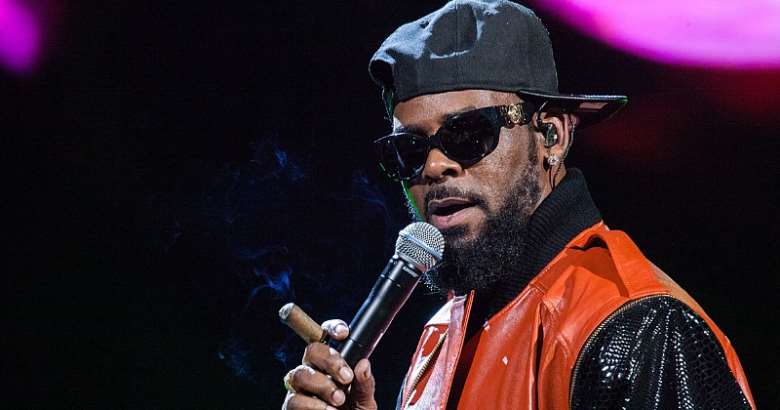 According to Tamra Simmons, one of the executive producers of the Docuseries, this evidence of sexual abuse charged against R. Kelly has gone way back to two decades. ‘Surviving R. Kelly,’ the Docuseries, has been watched by millions of people around the globe, as young women tell their story of how they survived a sexual assault from the celebrated RnB singer, R. Kelly— A name his ex-wife would like to separate from his real name, Robert Kelly.

According to his ex-wife, Robert Kelly is the devil. She says this to remind us of how both Robert and R. Kelly are completely different personas. That has been the experience of these young women, once they meet, in this case, Robert Kelly. They realize he's not as they see him to be. Most of them, in the Docuseries, described him as funny, nice and caring. But, according to them, when they enter his house (in order words, his life), he's completely a different man. They're quick to notice the difference. That is, R. Kelly, the celebrated RnB star is not the same as Robert Kelly.

What these young women are trying to point to the rest of the world is who Robert Kelly is. But his management team does otherwise. In a statement sent to Variety on 20th April 2018, his management team said, and I quote: “Kelly’s music is part of American and African-American culture that should never and will never be silenced. We will vigorously resist this attempted public lynching of a black man who has made extraordinary contributions to our culture.” Rightly so, they're resisting every attack on R. Kelly’s personal life simply by pointing us to his musical contributions.

We know what's true of his contributions to the American culture, but do we know the truth of what has been leveled against him? BBC Journalist Ben Zand has taken the step to investigate some allegations leveled against him. What keeps resurfacing is the number of lies he has told the public. He fabricated a fake marriage document to marry a 15-year-old Aaliyah and denied ever sleeping with a 14-year-old girl in a sex video, when in fact one of his “prisoners” testified he did. He's also into brainwashing these young women so they never return to their families.

Michael McCrudden on his YouTube channel revealed what one parent actually said after she met her daughter for a long time. Here’s what the parent had to say: ‘‘It was as if she was brainwashed. She looked like a prisoner— it was horrible. I hugged her and hugged her. But she just kept saying she's in love, and R. Kelly is the one who cares for her.” Why would R. Kelly brainwash a young woman to say these type of things about him? Is it love that he wants? Come to think of it, R. Kelly is loved by many in the world. This is R. Kelly we're talking about! Isn't the love shown by his fans enough? One would think it is. Perhaps this is why the world is still in a state of shock.