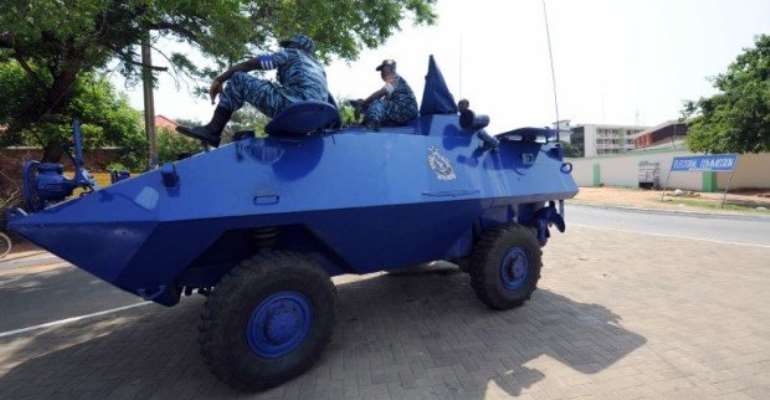 A joint team of military and police personnel has been deployed to the Chereponi District in the Northern Region following clashes between two ethnic groups.

District Chief Executive (DCE) for the area, Abdul Razak Tahidu, who revealed the deployment of the security personnel, described the incident as unfortunate.

He said security has been beefed up in the community to restore peace and order.

The renewed clashes between the Konkombas and Chokosis resulted in the burning down of several houses and properties in Nandoni , a farming community in the district.

No deaths have been recorded so far, but three persons have sustained gunshot wounds.

Reports indicate that the incident has resulted in residents of the area fleeing to neighbouring Togo for safety. 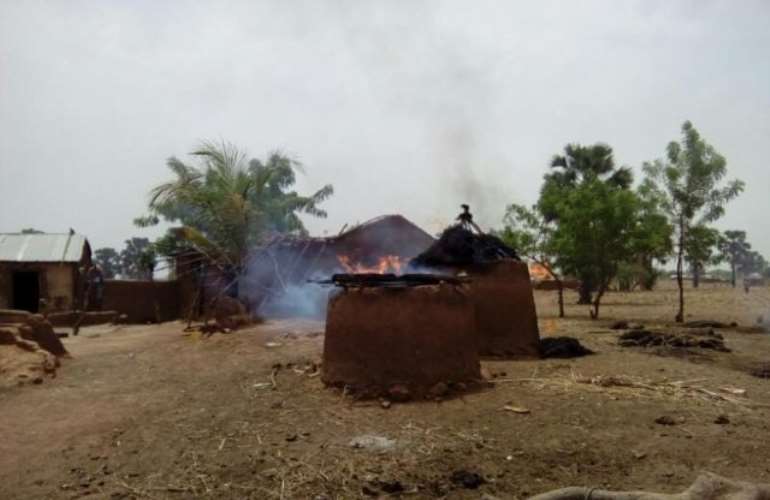 The migrating residents fear there could be a repeat of the violent clashes that ensued in the night of Monday, December 31, 2018.

Police are yet to speak on the renewed clashes, however, Member of Parliament for the area, Samuel Jabanyite, told Joy News the District Security Council had picked up intelligence last month of looming communal clashes and had initiated peace talks.

He said it was surprising that the feud had escalated violently.

The Chokosis and the Konkombas have been fighting over the ownership right of a parcel of land.

So far, no arrest has been in the latest violence. The Chereponi District, a known hotspot in the region has very few police personnel and anytime there is trouble security forces have had to travel many hours on a very bad road to maintain calm.