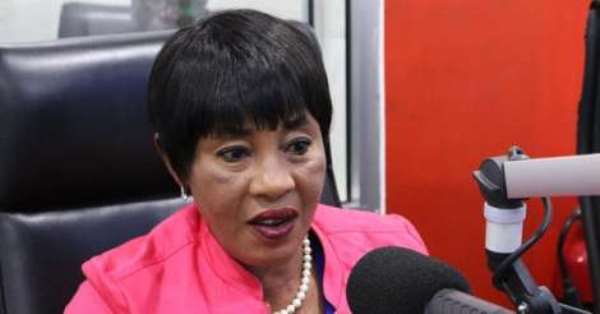 Anita Desoso, a National Vice Chairperson of the National Democratic Congress (NDC), has described Dr. Mahamudu Bawumia's recent utterances as that of a serial caller.

She said the recent comments from Dr. Bawumia about former President John Mahama are reserved for serial callers.

'Bawumia is behaving like a serial caller, is he our Vice President?', she retorted on Neat FM in Accra.

Dr. Bawumia, in an address to local workers, called Mahama the "Incompetent One". He asked: "that incompetent one [Mahama] wants to come back again?".

But Anita Desoso said the Vice President's response to his predecessor was merely propaganda and doesn't depict someone who is holding a high office in the country. 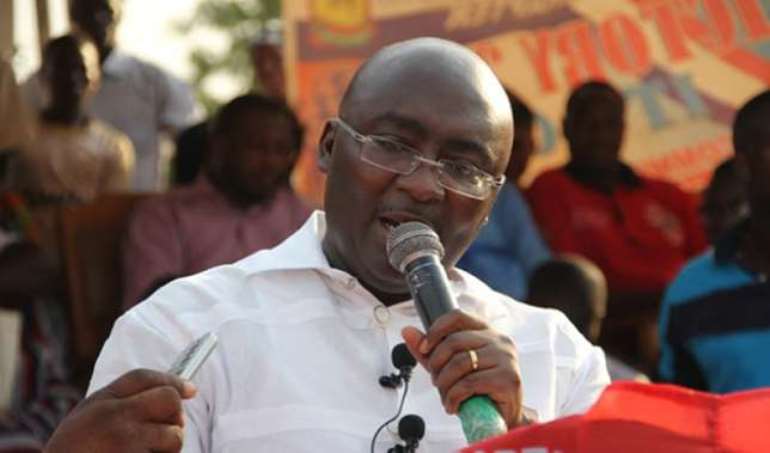 Also, the John Mahama campaign team have declared that they will return in equal measure of any swipe Dr. Bawumia takes at the ex-President.

In a press release signed by the spokesperson of the campaign, James Agyenim Boateng, he said: "Let him also be reminded that respect for political office holders is earned and that if he chooses to play it dirty, he will get it back in equal measure, pressed down, shaken together and running over".