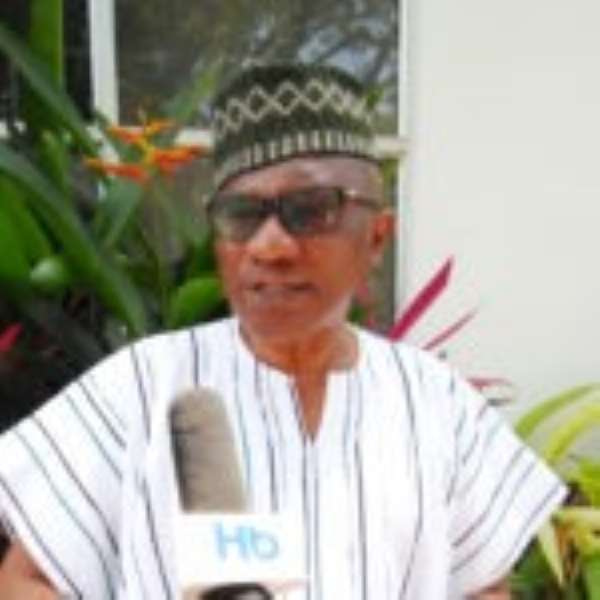 A group calling itself the Northern Development Forum (NDF) has called on the government to put in place a cross-subsidy policy that would regulate and ensure price uniformity of building materials nationwide.

According to them, the cost of cement, iron rods and other hardware products in the three regions of the north are almost 33 percent higher than in the south.

For instance, the price of cement costs almost GH¢30 a bag in Accra, but sold at GH¢40 in Zebilla in the Upper East, and Tumu in the Upper West regions.

The 33% price difference in this part of the country where the poverty rate is on the rise and remains underdeveloped, further poses threats of impoverishment of the people who find themselves in these regions.

Major Albert Don-Chebe (Rtd), Chairman of the NDF, addressing a press conference on development issues affecting the accelerated development of the north in Accra, made the call.

He said the same policy that ensures the same price for beer and petrol nationwide should be applied to other products.

On perennial floods that affect and destroy lives and properties on a yearly basis, the Chairman reiterated the need for the government to provide a dam or reservoir that would receive water spilled from the Bagre Bam in Burkina Faso.

He said the dam would be the ultimate solution to the devastating flooding of the north, which, in 2007, claimed about 22 lives, destroyed 11,000 homes, and inundated 70,500 hectares of farmlands, leading to the loss of 144,000 tonnes of crops.

Seemingly, in 2010, another flood disaster led to loss of five persons in the Northern Region alone, displaced some 48,000 people, damaged 2,400 houses, and inundated 8,000 hectares of farmland.

“This year, the losses are still being tabulated, but we are aware of the deaths of, at least, 34 persons and 1,000s of hectares of farmlands, including matured rice and maize farms were inundated and destroyed.

“In addition to these losses, the real tragedy of the perennial northern floods is the waste of the most important resource for agricultural transformation in the northern regions,” he stated.

He used the occasion to further appeal to the government to accelerate all processes toward the construction of the Pwaluhu Multi-Purpose Dam (PMD), which has been on the drawing board since 1964.

The Chairman added that the PMD has the potential to ensure food security due to its irrigation purpose, produce electricity for the regions up north, as well as limit the north-south migration of the youth.