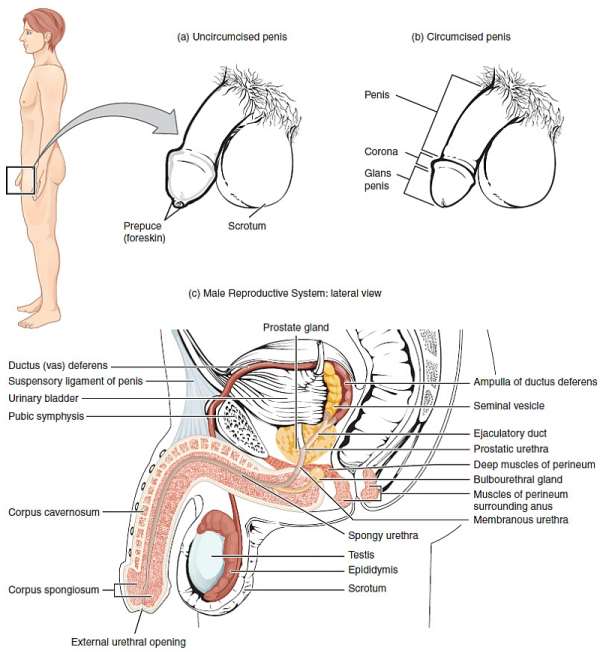 In a nut shell, Male infertility is defined as the male's inability to cause pregnacy in a fertile female. Fertile female underlined. It affects approximately 7% of all men and accounts for 40–50% of infertility cases. Male infertility is commonly due to deficiencies in the semen, and semen quality is used as a surrogate measure of male fertility. The causes of male infertility are as many as the religions in the world and have been classified under testicular, pre-testicular and post-testicular causes. However, there are other causes such as immune infertility. Most men find it difficult to deal with male infertility and most at times hide under the shadow of causing a previous pregnancy in a past relationship or having had a child in a past relationship. Howbeit the reality still remains that my man; you cannot impregnate a fertile female if no intervention is made.

Recently, a client approached me with a case of Oligoasthenozoospermia. Which is a combination of Oligospermia (decreased number of spermatozoa in semen) and Asthenozoospermia (reduced sperm motility). This is a clear case of lack of quantity and quality. I am sure by now you have a vivid idea as to why I captioned this write up this way. During my days at KNUST, there was this waakye seller located some few meters from my hostel. I patronized that waakye so much that I earned the nickname ‘’quantity” from my roommate. One day he inquired; ‘’why do you always patronize that waakye joint’’. My response was; ‘’It’s not always about the quality but the quantity matters as well. To wit the waakye seller offered both quality and quantity hence my reason for patronizing it unabated since it won’t put any undue pressure on my pocket. Back to our discussion, the gentleman was so shy that he sent me his report through a third party. The details of the report I cannot share but the Comment at the tail end of the report read; ‘’Oligoasthenozoospermia (normal volume of semen but low sperm count and less than 50% active sperm cells with forward progression).’’

Before I delve any further let me bore you with some technicalities. Gametes are the reproductive cells that combine to form offspring. The male gametes are called sperm. Organs called gonads produce the gametes, along with the hormones that regulate human reproduction. Spermatogenesis, the production of sperm, occurs within the seminiferous tubules that make up most of the testis. Spermatogenesis begins with mitotic division of spermatogonia (stem cells) to produce primary spermatocytes that undergo the two divisions of meiosis to become secondary spermatocytes, then the haploid spermatids (contains a single set of chromosomes). During spermiogenesis, spermatids are transformed into spermatozoa (formed sperm). Upon release from the seminiferous tubules, sperm are moved to the epididymis where they continue to mature.

During ejaculation, sperm exit the epididymis through the ductus deferens, a duct in the spermatic cord that leaves the scrotum. The ampulla of the ductus deferens meets the seminal vesicle, a gland that contributes fructose and proteins, at the ejaculatory duct. The fluid continues through the prostatic urethra, where secretions from the prostate are added to form semen. These secretions help the sperm to travel through the urethra and into the female reproductive tract. Secretions from the bulbourethral glands protect sperm and cleanse and lubricate the penile (spongy) urethra. The penis is the male organ of copulation and it’s filled with blood when sexual arousal activates vasodilatation in the blood vessels of the penis. Testosterone regulates and maintains the sex organs and sex drive, and induces the physical changes of puberty.

Also have in mind that each spermatogenesis cycle consists of six stages and takes about 16 days to complete. Approximately five cycles, or 2 and half months, are needed to produce one mature sperm. Because sperm development takes over 2 months, an illness that was present during the first cycle may affect mature sperm, regardless of a man's health at the time of examination. I hope you are not bored. But In a nut shell, all I want to say is that; anything that interferes with the process I just walked you through can result in male infertility.

So First, you must produce healthy sperm (Quality). Secondly your Sperm have to be carried into the semen (Once sperm are produced in the testicles, delicate tubes transport them until they mix with secretions to become semen and are ejaculated out of the penis). Thirdly, there needs to be enough sperm in the semen (Quantity). Finally, Sperm must be functional and able to move. If the movement of your sperm is abnormal, the sperm may not be able to reach or penetrate your partner's egg. So you see; it’s not all about ejaculating during intercourse. But rather how rich is your ejaculate in terms of quality and quantity.