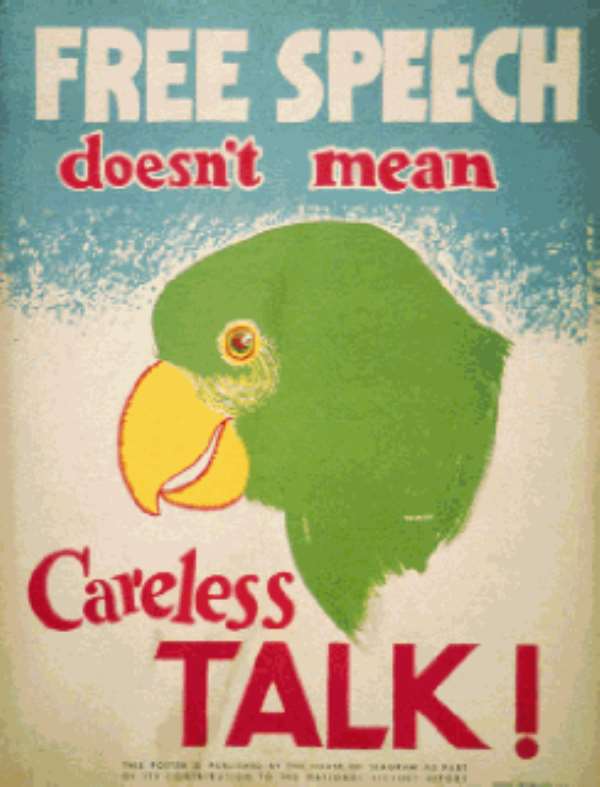 Professor Irene Odotei of the Institute of African Studies, University of Ghana, has expressed concern about utterances by some individuals and public officials which create the impression of a looming conflict in the country.

“There are individuals and groups of persons who are bent on drawing us to join in imaginary conflicts. Let us hope that these conflicts do not come to a reality,” she said.

Professor Odotei expressed the concern at the final lecture at the 12th William Ofori Atta Memorial Lectures on “The Role of Patriotism and the Future of the Nation” in Accra on Thursday.

“Life and death are in the power of the tongue”. She therefore, called on all to be circumspect in their deliberations, adding that “the way we speak can set the whole nation ablaze so let us watch our tongues”, she cautioned.

She said wars in various parts of the world began with such utterances and noted that “most ethnic wars just started recalling history and we need to remember that this is not peculiar to Ghana.”

Professor Odotei said although the late Ofori Atta was an Akyem he worked tirelessly for the total liberation of all, without due consideration for colour or creed.

She, therefore, stressed the need for “us to, with courage and determination, disavow the violation of human rights” and not find excuses in any ethnic considerations.

She also stressed the need to acknowledge contributions of past leaders without any political bias, adding that that was the dream of the predecessors.

On patriotism, Professor Odotei called for total commitment and sacrifices on the part of all Ghanaians, particularly the leaders.

She expressed concern about the seeming lack of patriotism among children and called on the public to involve children in patriotic ventures.

“We owe it a duty to encourage our children in this patriotic venture. They are never too young”, she said, adding that since children remained a source of treasure to the country there was the need to impart good values to them.

Touching on work ethics, Professor Odotei expressed concern about the attitude of some workers towards work, adding that “it is an act of dishonesty to come to work and leave early and demand full payment.”

She on the other hand called on employers to pay workers reasonable salaries to motivate them to give of their best.

In a contribution, Emeritus Prof J.H. Kwabena Nketia, a composer and writer, advised Ghanaians not to copy everything in the name of modernisation but look at its relevance.

He stressed the need to go beyond “our political parties to do what is good for the country.”

Professor Agyeman Badu Akosa, the Director-General of the Ghana Health Services, on his part, bemoaned the loss of patriotism on the Ghanaian and called for collective efforts to reverse the trend.

The Editor of the Daily Graphic, Mr Yaw Boadu-Ayeboafoh, said the country had lost its sense of independence and called on all to reverse the trend.

The Rector of the Ghana Institute of Management and Public Administration (GIMPA), Prof Stephen Adei, said patriotism could be recreated if governments and people had a vision.