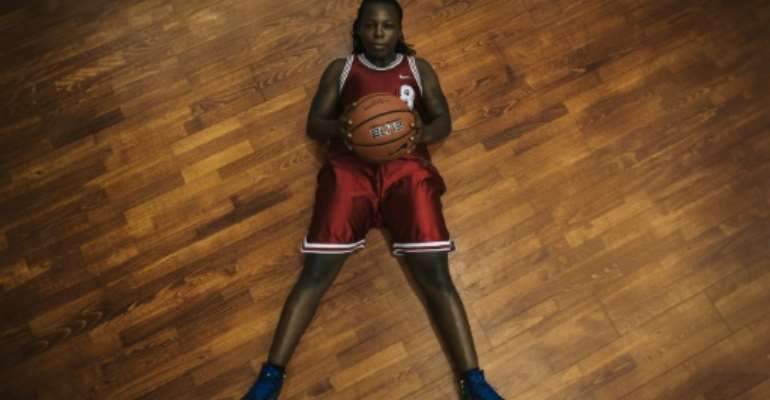 Passionate athlete Jay Mulucha's life came crashing down when staff at the Ugandan university where he was studying discovered photos of him in the press attending an LGBTQ event. By Lucas Barioulet (AFP)

The Gay Games which are under way in Paris are not just a chance to celebrate sport and diversity: they offer crucial respite to gay athletes forced to hide their sexuality in their home countries.

Unable to share the truth about being gay with his family, 21-year-old Zhang Nan flew to Paris on the pretence of taking French classes. 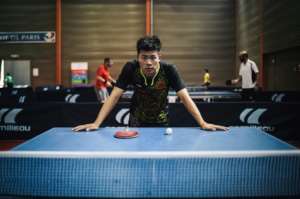 But rather than practising grammar, he's enjoying the freedom that comes with being himself.

"My family is very traditional," he told AFP, his broad smile disappearing.

"My friends know I'm gay, but you can't be openly gay in China. The government never talks about it."

The 21-year-old table tennis player is part of a delegation of 69 competitors from China joining 10,000 athletes at the games.

"The competition here is very hard. But I came here mostly to find a man," he laughed.

'I don't want to hide any more'

Passionate athlete Jay Mulucha's life came crashing down when staff at the Ugandan university where he was studying discovered photos of him in the press attending an LGBTQ event. 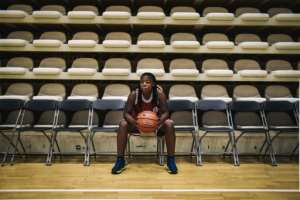 "In Uganda, being gay is illegal. You can be beaten, arrested, evicted from your home, jailed or killed," he says.

"When (university staff) got to know, they suppressed my scholarship and I had to stop my studies," he said.

Despite being expelled from the university, dismissed by his family and assaulted, he wants to begin living openly as a gay man.

"I didn't want to hide anymore."

He has since launched the country's first gay and trans basketball team.

"They feel at home, but they have a lot of challenges, to find money for transportation, food, their equipment. It makes them lose moral. But such a team is unique, we are proud."

Due to a lack of players who could make it to Paris, he is competing with the Dutch women's team at the event.

"I have a dream that one day Uganda will host the Gay Games," he said.

The dancers who lock themselves away 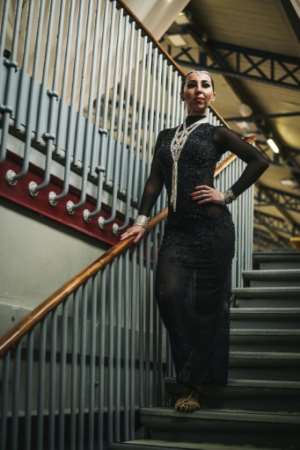 For a group of lesbian dancers in Russia, what should be a simple training session is often complicated.

"For some of my students, their parents don't even know about the fact that their child is gay," says Yulia Zhdanova, their heterosexual coach, who won the gold medal for International Latin dance at the games which is open to all athletes.

"After another sport club was beaten by Russians, we have to lock the door when we train.

"It's hard for us to find funds to buy our dresses. But I don't like to fight, I prefer diplomacy."

In Russia, homosexuality was illegal until 1993, a mental illness until 1999 and since 2013 the law punishes acts perceived as promoting homosexuality to minors.

"For some Russians, being gay and lesbian means something abnormal, immoral and almost like a disease." 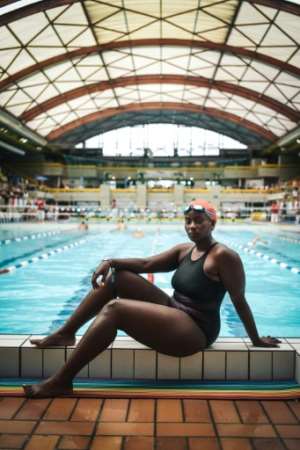 For swimmer Clare Byarugaba, the joy of competing for the first time in the Gay Games could come at a price. By Lucas Barioulet (AFP)

For swimmer Clare Byarugaba, the joy of competing for the first time in the Gay Games could come at a price.

She was forced to come out as gay in her native Uganda, after a local newspaper named her as lesbian.

"In my hometown, I can't take the bus, I have to drive everywhere with my car. I am afraid that people will recognise me," she said.

The LGBTQ activist is elated to be representing her country, but she can't help of thinking of her return home.

"I was so proud to wear the Uganda flag during the opening ceremony at this gay event. But now, I may face more problems when I return home." 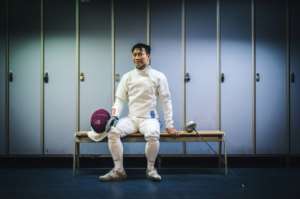 Hon Sum Ray Lau is a 38-year-old high school mathematics teacher in Hong Kong, who will face off with fellow fencers at the games. By Lucas Barioulet (AFP)

Hon Sum Ray Lau is a 38-year-old high school mathematics teacher in Hong Kong, who will face off with fellow fencers at the games.

Because of social pressure, he has yet to tell friends and family that he is gay, instead claiming to be visiting the sites of the French capital.

But in 2022 the Gay Games will be hosted in his home city, where he hopes to openly compete.