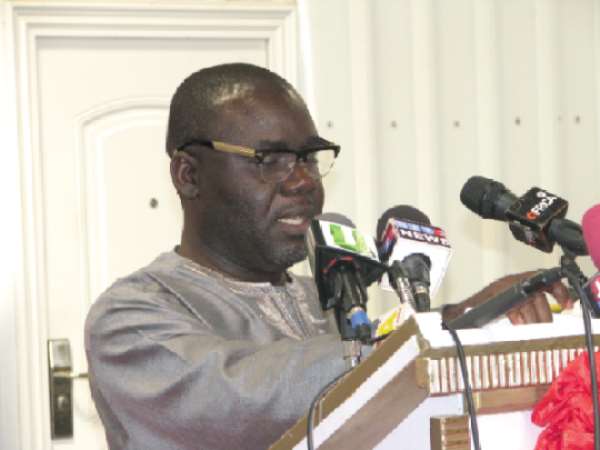 The Ministry of Transport is considering alternative transport solutions such as podway, cable car and shuttle passenger services by sea, as a way of providing a dynamic transport services for the country.

This was disclosed by the sector Minister, Mr Kwaku Ofori Asiamah at a three- day Transport Sector performance review conference at Koforidua.

'We are used to four main modes of transport, namely, air, rail, road and water, however, with advancing technology, there are new and emerging modes which as a sector, we can explore' he emphasised.

He said the cable and podway systems is dependent on cables or beams instead of the road space.

Mr Asiamah said it will require that immediate measures are put in place to address the implementation challenges particularly with respect to the regulatory framework because it is a new introduction unto the urban landscape.

Mr Asiamah said, there are proliferation of digital taxi platforms such as Uber and Taxify services, which have improved accessibility and comfort to commuters, there was the need to ensure that they conform to the necessary regulations.

The Eastern Regional Minister, Mr Eric Kwakye Darfour said he was hopeful the outcome of the conference will provide an all embracing solutions to address the challenges bedevilling the transport sector, especially the carnage on the roads.

He said statistics have shown that road accidents, for the half year, is not pleasant and called for a strategy with other major stakeholders to curb accidents.