My Judgements Have No Political Bias – Justice Atuguba Tells Critics 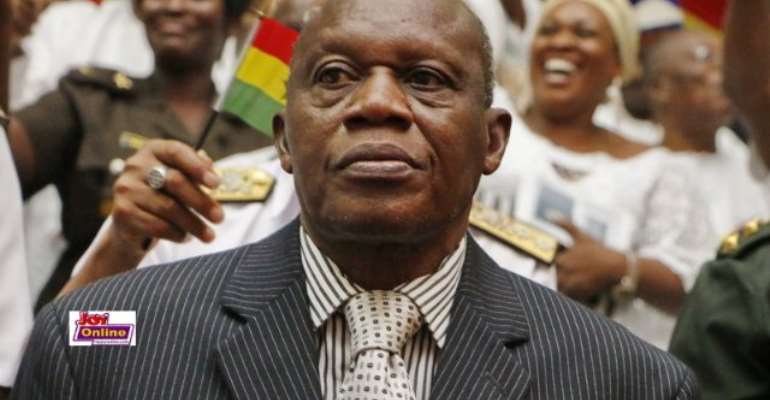 Retired Supreme Court Justice, William Atuguba, has dismissed allegations that he favoured the opposition National Democratic Congress (NDC) when he led a nine-member panel of judges to sit on the famous 2012 election petition.

Following the ruling that upheld the Electoral Commission’s declaration that NDC’s John Mahama won the 2012 presidential elections, a section of the Ghanaian populace accused the retired Justice of being biased against the then opposition New Patriotic Party (NPP) challenging NDC’s victory.

Speaking to Joy News on the sidelines of a lecture to honor him for his commitment and dedication to the nation, he described the allegations as unfortunate.

Justice William Atuguba retired on the 1st July 2018 after 22 years with the Judiciary. He is among the longest-serving Justices of the Supreme Court of the land.

“All I will appeal to those who thinking that way is that they should take all the judgements I have written, then try to subsume them politically they will get the answer from there,” he told Joy News’ Parker Wilson.

Admitting that he does not control the opinions people have about his service to the legal fraternity, he stated, however, that if critics wish to do a proper evaluation of his work, the standard for forming an informed opinion of his work will be to read his judgements dispassionately.

“If they choose not to [read the judgements] what is my power over them? But if they do it that way, I cannot see how any reasonable person can apply that tag to me,” he added. 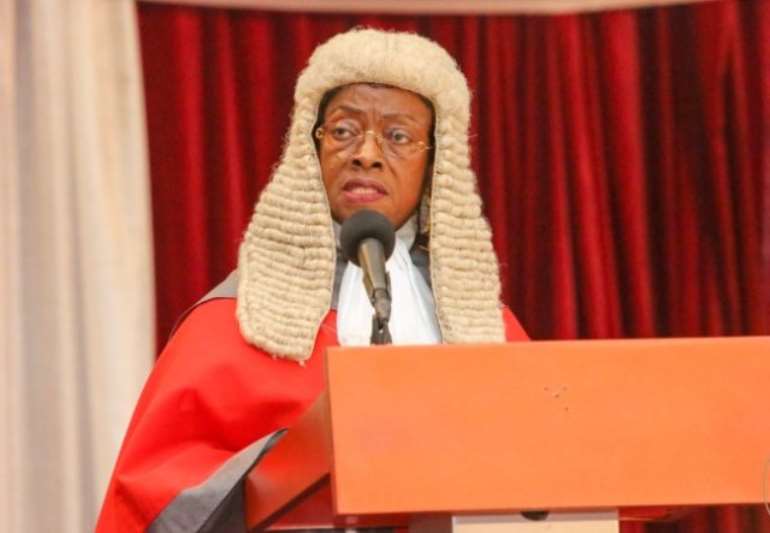 "I’ve known and admired Atuguba for many years. It was the election petition for 2013 that brought him into the homes and minds of the general public. Taking on a duty that was as noble as it was delicate, he guided the parties and led the whole nation through eight months,” she said.

She added: "Justice Atuguba often had to act as Chief Justice and on each occasion, he handled the duty with characteristics excellence and commitment".