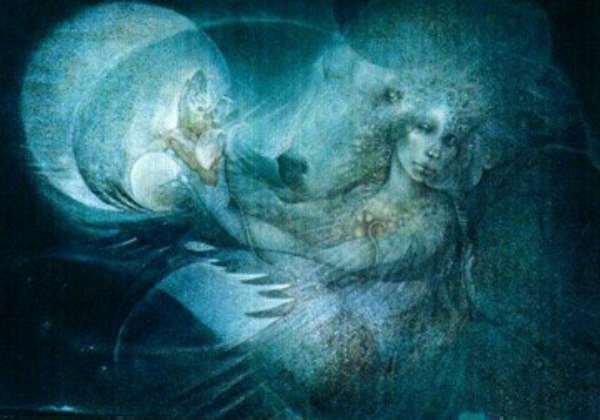 Residence of Begoro in the Fanteakwa North District in the Eastern Region are being forced to retire to bed before 2200 hours for the past two weeks due to a strange spirit scare.

The strange spirit, according to some local residents operated from 2200 hours and 0100 hours.

The residents alleged that when the spirit meets its victim, compels the victims to suck her breast and in the process kills the person.

Some residents who spoke on the condition of anonymity said, the spirit was responsible for the mysterious death of a lady was found dead early Sunday morning in the Nsobin water reservoir and another man some few days later in the Begoro town.

Speaking to the Ghana News Agency, the District Chief Executive for the Fanteakwa North District Assembly, Mr Charles Oware- Tweneboah said he was informed about the issue some few days ago and he informed the District Police Commander to inform his men to be on guard.

Mr.Oware-Tweneboah further added that, the spirit scare was really troubling lives of residents in the district and totally destroyed nightlife and affecting businesses at night as the town go to sleep by 20:00 hours .

Ms Felicia Adonya a Hairdresser in Begoro told the GNA that the spirit scare had affected her business because she had to close earlier than her usual time to reach home before 1900 hours each night.

According to her the spirit operated mostly at places where there were no street lights and called on the District Assembly to help replace all faulty street light bulbs in the Begoro township.