Would German Authorities Finally Allow Africans To Bury Their Dead? 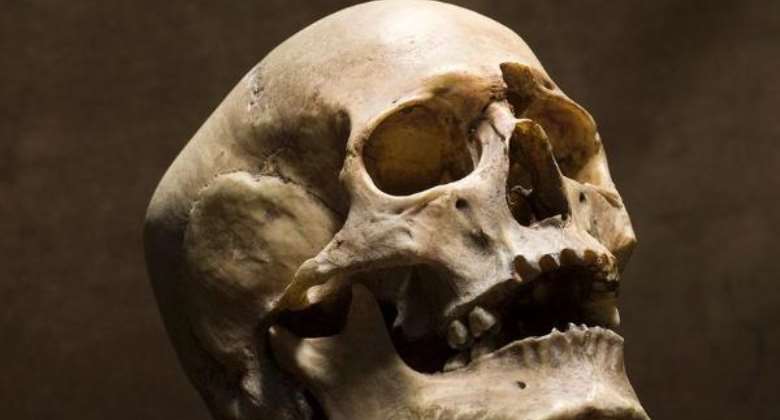 Below is a powerful press release from the German NGO, Berlin Postkolonial, the organization at the forefront of efforts to raise conscience in Germany about the unresolved legacies of German colonial rule in Africa and the continued lack of will to do what should have been done over hundred years ago. Will the German authorities finally enable their former colonial subjects to do what is required in all societies in order to allow those whose departures were hurried by colonial greed to finally rest in peace?

The Tanzanian government announced that it will support the repatriation from Germany of the severed head of legendary Chief Songea Mbano, a famous anti-colonial leader during the Maji Maji War (1905-1907). The NGO Berlin Postkolonial calls for all German institutions housing anthropological collections to inform the Tanzanian government about every single human remain originating from the former German colony “German East Africa” and to offer future repatriation.

On 5th March, Tanzanian newspaper “The Citizen” released the article “Tanzania to bring back hero’s skull”, reporting on the wish of the Tanzanian government to seek the repatriation of famous Wangoni Chief Songea Mbano’s head from Germany. Together with numerous other Wangoni chiefs, this anti-colonial leader was executed and beheaded by German colonial rule officials on the 27th of February 1906 in Songea for his role in the Maji Maji War. The place where the executions took place now hosts the Maji Maji Memorial Museum, a constituent of the National Museum. Annual ceremonies of paramount importance for national memory are held there, commemorating the victims of the greatest war in Tanzanian and German colonial histories, during which over 20 communities fought against German rule. Up to 300,000 Africans lost their lives during this conflict.

Berlin Postkolonial asks the Prussian Cultural Heritage Foundation (SPK); the Berlin Society for Anthropology, Ethnology, and Prehistory (BGAEU); the State Ethnographical Collections Saxony (SES); the University Medical Center Hamburg-Eppendorf (UKE) and every other institution holding human remains from the former German colony “German East Africa” to immediately inform the Tanzanian government on the provenance of these remains. In late 2016, following a TV report by the Central German Broadcasting (MDR), the Prussian Cultural Heritage Foundation indeed admitted to house at least 60 human remains from Tanzania in their collection. In this light, it bears the moral responsibility to grant access to its collections to the descendants of former colonised people, as well as to offer the possibility for an apology and repatriation.

Tanzanian activist Mnyaka Sururu Mboro from Berlin Postkolonial declared: “Don’t the Germans realise what it means to us when we hear that hundreds of our ancestors still lie in museum depots? Don’t they understand that we want to have our murdered ancestors and relatives back at last? Since 2014, SPK president Hermann Parzinger has fooled us by arguing that provenance research is costly. As founding director of the multimillion-euro "Humboldt Forum" in Berlin, he has not yet allocated any money for such matter. In all those years, the SPK hasn't repatriated a single bone!”

Open letter to the German Chancellor Angela Merkell concerning the repatriation of African ritual objects and human remains from 18.12.2017: http://www.no-humboldt21.de/offener-brief-zur-rueckgabe-von-afrikanischen-kulturobjekten-und-menschlichen-gebeinen/