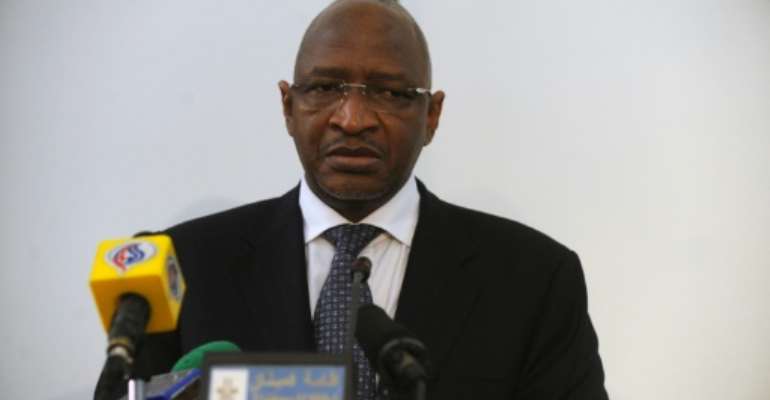 Boubeye Maiga is considered close to Keita despite his having to resign as defence minister in 2014 after the Malian army suffered a string of setbacks against Tuareg rebel groups in the country's restive northern region.

The north is still a theatre of unrest almost six years after a French-led military operation chased Islamic extremists linked to Al-Qaeda from a region they had taken control of in early 2012.

Mali's army, French soldiers and a UN mission (MINUSMA) still have little control over large tracts of the country, which regularly come under attack in spite of a peace accord signed with Tuareg leaders in May and June 2015 with the aim of isolating the jihadists.

The spread of the unrest this year prompted the G5 regional forum, which also includes Mauritania and Chad, to step up peace efforts with French support.