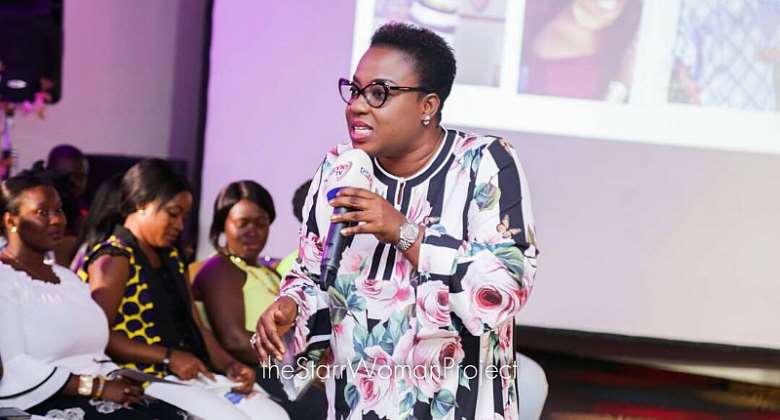 Obuobia Darko-Opoku’s newly launched motivational series – Pause for Three Minutes – has been nominated for an award.

Pause for Three Minutes, the unique inspiring bi-weekly show on Social Media, made it in the L.E.A.D Series Merit Awards category alongside Becca and others for the month of October. The L.E.A.D Series Merit Awards recognizes and acknowledges individuals or companies whose individual activity in various areas of expertise have inspired the society positively within the month under review.

A winner will be announced on November 24 after an ongoing voting process on the website of the L.E.A.D Series organisers – http://leadseries100.com/merit-awards/

The much talked about Pause for Three Minutes show is already making waves in just a month after its launch.

“The recognition alone is a motivation, and shows that whatever you find yourself doing, do it with your heart and it will find a way of rewarding itself. I’ll urge my followers to go on the site to vote because a win is a win for them,” Obuobia said.

“I’m highly motivated to keep doing what I’m doing to help humanity because the feedback has been massive and overwhelming. Season One was great and we keep receiving calls and messages from our viewers and fans to kick off already with Season 2. I promise you that the next season will be a bang,” the Philanthropist assured.

Pause for Three Minutes has gained huge traction on You Tube and Facebook due to its compelling topics, and the producers have hinted on showing it on one of the Free to Air television stations soon. It comes out Mondays and Thursdays.