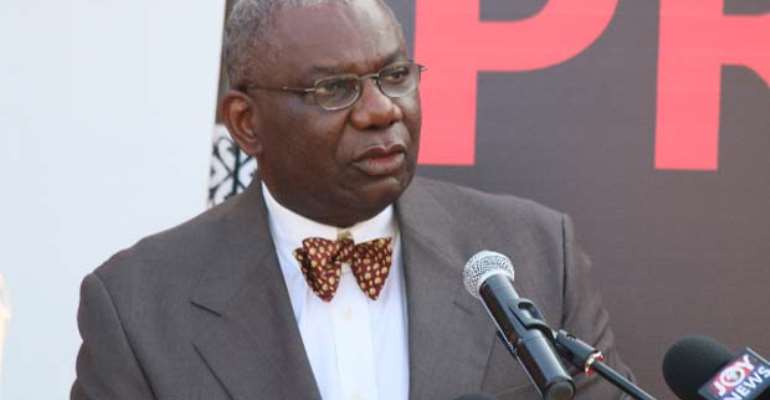 Parliament on Tuesday ratified the Framework Agreement on the Establishment of the International Solar Alliance (ISA) for Ghana to become a member of ISA, which has 121 member countries, to access $2 billion Indian credit facility for the adoption of renewable energy in Africa as an alternative to more expensive sources of energy.

After the ratification, the Minister for Energy, Boakye Agyarko told the parliamentary press that the New Patriotic Party (NPP) government was bent on aggressively resorting to renewable energy to help reduce cost of production of energy, which has direct bearing on the national budget and also dependence on hydro-power which is increasingly becoming very expensive.

The Minister said that the government intends to start the introduction of the solar energy in public institutions such as parliament and the Flagstaff House.

The Energy Minister said a lot of research work on renewable energy and its sustainability would be carried out to ensure that renewable energy becomes the preferred source of energy for Ghanaians.

According to the Minister, the Renewable Energy Act (Act 823) passed in 2011 would be reviewed to be relevant to modern energy requirements of the nation.

He told the press that once the framework agreement had been ratified by parliament, the process of officially becoming a member of ISA would take about a month or two.

He indicated that after the country has officially been admitted to ISA, it will hit the ground running to promote renewable energy in the country.

MPs from both sides of the House agreed to the fact that joining the ISA will bring a lot of benefits in terms of renewable energy to the country.

The NPP Member of Parliament for Tano North and Deputy Minister for Works and Housing, Freda Prempeh, said that the ratification of the agreement will bring a lot of opportunities to the nation.

She suggested that the rural areas must be the focus since it is cheaper and more affordable than all other sources of energy so that people living in the rural areas could save a lot on energy.

She said the implementation of the policy will provide job opportunities for many rural dwellers.

She commended the government for the bold steps to adopt renewable energy and make energy more affordable.