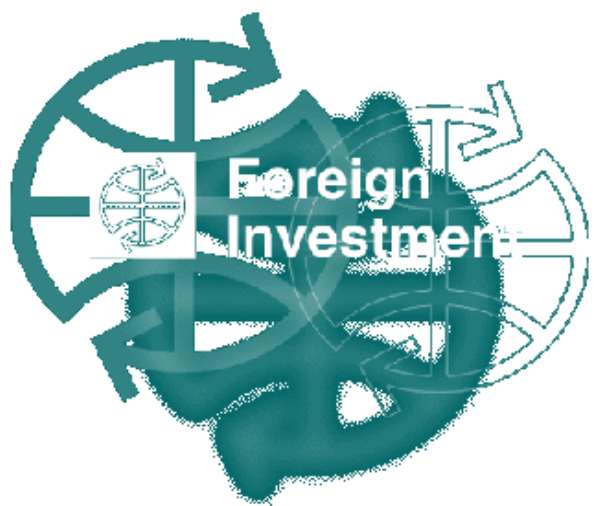 Accra, May 30 (Daily Graphic) --Ghana attracted investment of $21.43 million in the first quarter of this year. This amount excludes investments in mining.

Out of the amount, $18.59 million represented foreign direct investment (FDI) while $2.84 million was local equity.

This was contained in the quarterly report of the Ghana Investment Promotion Centre (GIPC) for the first quarter ending April 2005.

The report stated that 51 investment projects were embarked upon during the period, out of which 32 (62.7 per cent) were wholly foreign owned and 19 (37.3 per cent) were joint venture enterprises between Ghanaians and foreign entrepreneurs.

The manufacturing sector, the report said, topped the list with 20 projects, followed by services, 11; general trade, nine; building and construction, seven; export trade, two; agriculture, one, and tourism, one.

It noted that the actual equity capital transferred into the country during the quarter was $6.40 million, which was higher than the corresponding figures of $6.39 million in the first quarter of 2004.

The report revealed that India, Britain, China, Lebanon, Germany and the USA continued to be the main sources of investment inflow into Ghana and added that India had registered 188 projects; Britain, 178; China, 168; Lebanon, 140, the USA, 127; and Germany 106 since 1994.

The leading African countries investing in Ghana, the report said, were Nigeria, with 56 projects; South Africa, with 33 projects, and Cote d'Ivoire with 11.

The report expressed the hope that investors would take advantage of the locational tax incentives to bring about a more even distribution of the projects for the benefit of the well-endowed regions.