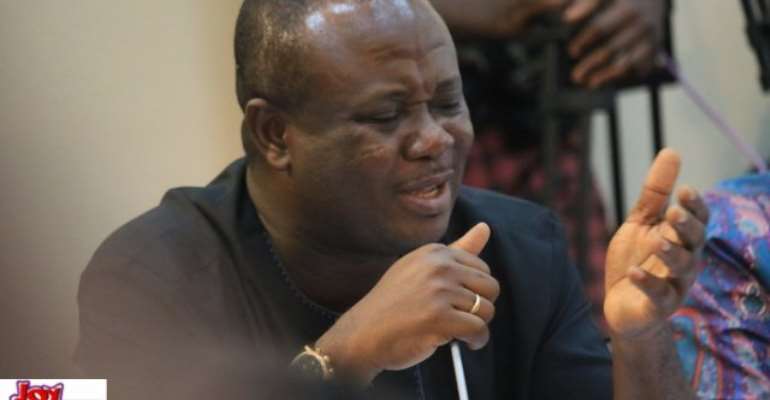 Chairman of Parliament’s Appointment Committee, Joseph Osei-Owusu, says he will be vindicated in the bribery scandal when the report of an investigative committee is made public.

The deadline for the ad hoc committee to finish its work expired three weeks ago but it has still not made public its report.

"I think sometimes people misconstrue what this is about. This committee was set up as a result of my complaint to the speaker that I have been defamed so there is no issue of being exonerated," he adds.

The First Deputy Speaker of Parliament was cited in an attempted bribery allegation that was started by MP for Bawku Central, Mahama Ayariga.

Mr Ayariga alleged on an Accra-based Radio Gold that Energy Minister, Boakye Agyarko, gifted the Appointments Committee the sum of GHC100,000 to be shared to members. 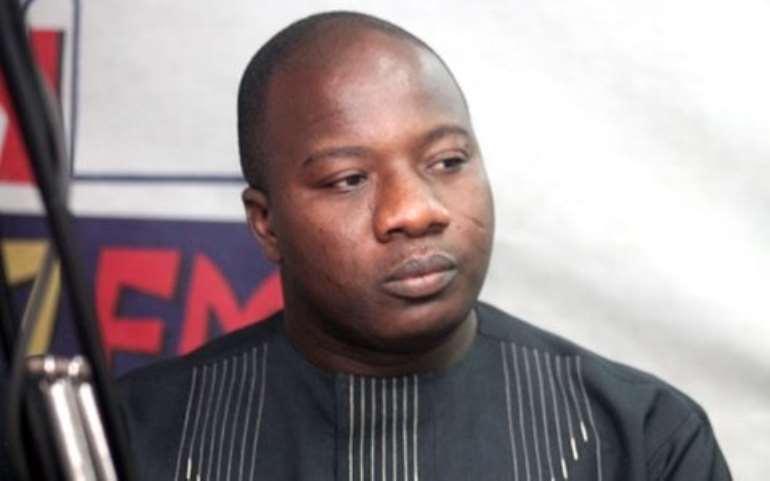 He claimed NDC MPs on the Committee were offered GHC3,000 each, but they rejected it after they were told of the giver.

Before he was approved, Mr Agyarko's approval was scuttled by the NDC after some "inaccurate" information he provided the Committee.

Minority members of the Committee requested that Mr Agyarko, the former Vice President of the Bank of New York, produce evidence to back some corruption allegations he made against former President John Mahama.

Speaking on the matter on Wednesday, Mr Osei-Owusu told Joseph Opoku Gakpo that although he would have wished that the committee’s work was already over, he understands why it has dragged.

“All the members of the committee are substantive members of other committees, this is budget time. Before the budget, there was the State of the Nation debate and I think it is important they get the space,” he said.

The Committee, meanwhile, explains that the delay in publishing the report is due to a new evidence that has been brought forth by an MP.

No petty trader will pay income tax in my next gov't — Maham...
1 minute ago