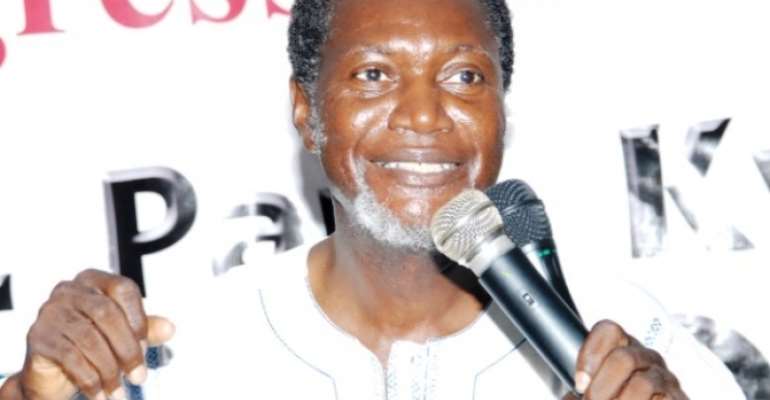 The leadership of the Progressive Peoples Party PPP has accused President Nana Akufo-Addo of running a “family and friends” government in the wake of his appointments of new ministers and other appointees.

Speaking at a press conference on Monday, the national chairman of the PPP, Nii Allotey Brew-Hammond took a swipe at the NPP government for its inability to form an all-inclusive government as promised during the 2016 campaign prior to the presidential and parliamentary elections.

He also indicated that, the outlined policies of government will only yield slow pace of development in the country.

“We the PPP are increasingly surprised the that the change in government from NDC to NPP seems to repeat mere changes to personalities occupying high offices and positions of trust in our land and not change in the substantial matters of reorientation.”

“How does a strictly partisan NPP local government ensure that all Ghanaians get the opportunity to participate in it?” Dr. Brew-Hammond questioned further.

Dr. Brew Hammond revealed the PPP was negotiating with some political parties to create a political alliance that would provide a formidable opposition to the ruling government.

''It is only by bringing forces together that the dominance of the NPP and NDC duopoly can be broken… The PPP and other political parties would want to stand together now, united to offer disciplined, objective opposition and prove to the people that there is a better choice out there,” Dr. Brew-Hammond, stated.

Election 2020: You'll have ‘fugitive’ president should Maham...
29 minutes ago