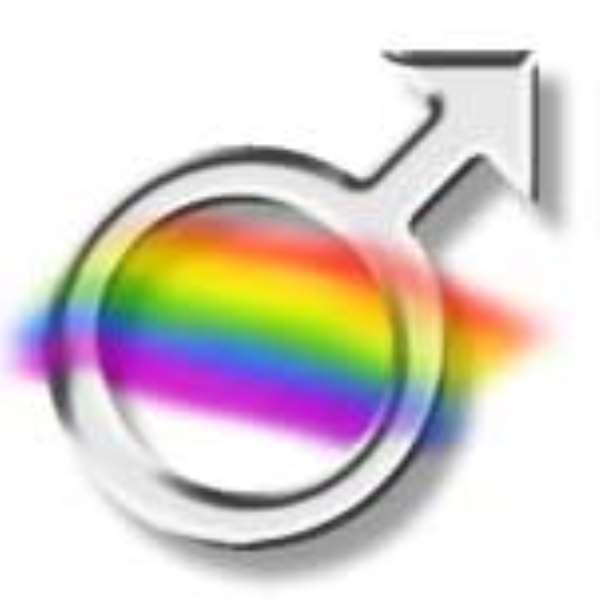 Koforidua, April 12, GNA - Research had shown that about eight per cent of all persons who meet at identified places in the New Juaben Municipality for sex were gays.

This came to light at the presentation of the results of the research findings based on the "Priorities for Local AIDS Control Efforts"(PLACE) to stakeholders in the New Juaben Municipality at Koforidua at a workshop on Monday.

Speaking at the function, Mrs Lilian Baeka, New Juaben Municipal HIV/AIDS Focal Person, said the research indicated that 43 per cent of men and 37 per cent of women go to those sites regularly to meet new sex partners.

She said the research also indicated that only 29 per cent of the identified sites always had condoms available.

Mrs Baeka said the workshop was to enable the results of the research to be presented to the stakeholders for them to discuss the results, identify potential sites and to prepare a plan of action based on identified interventions.

The New Juaben Municipal Chief Executive, Nana Adjei Boateng appealed to assembly members, opinion leaders and community-based organizations to intensify the fight against HIV/AIDS. He also urged them to target the youth and most vulnerable to the influence of undesirable foreign cultures which promote promiscuous life.

Nana Adjei Boateng reminded them that the destiny of the country rested in the youth and must be encouraged to live responsible sexual lives.

The New Juaben Municipal Director of Health Services, Dr Benjamin Marfo, debunked the claim in some quarters that HIV positive people who had sex with virgins or babies would be cured of the disease. He said last year, the Prevention of Mother to Child Transmission (PMTCT)/Voluntary Counselling and Testing (VCT) centre in the Municipality registered 3,061 antenatal clients.

Dr Marfo said out of the number, 420 were counselled and 146 accepted to be tested and only nine tested negative.

U/E/R: Ban on all game except grass cutter begins today
58 minutes ago