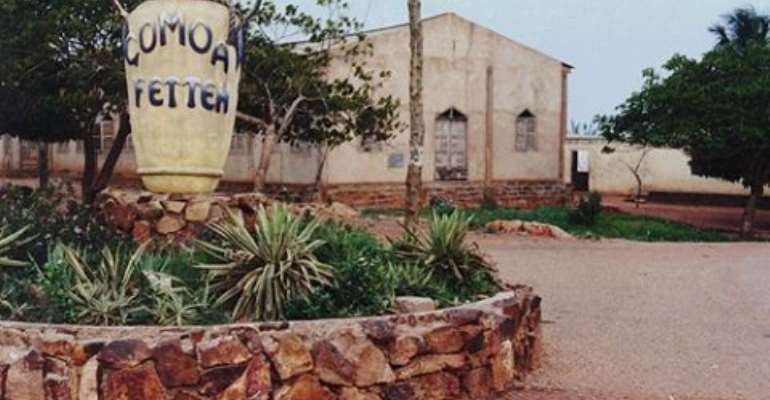 He noted that because Chiefs who constituted the committees had little or no knowledge on legal matters they rather compounded issues instead of resolving them.

The Chief attributed the numerous chieftaincy disputes to the incompetence of the judicial committees of the various Traditional Councils.

He was commenting on the ruling of the judicial committee of the Gomoa Akyempim Traditional Council in March this year restraining him from holding himself as the Chief of Gomoa Fetteh. Nana Yamoah said he was surprised that the Committee acted against its own decision in November 26, 2004 to adjourn until the decision of the High Court where the case was pending and urged the people of the town remain calm.

A Cape Coast High Court presided over by Mr Justice K.K. Acquaye on April 4, 2005 granted leave for the stay of the orders of the judicial committee.