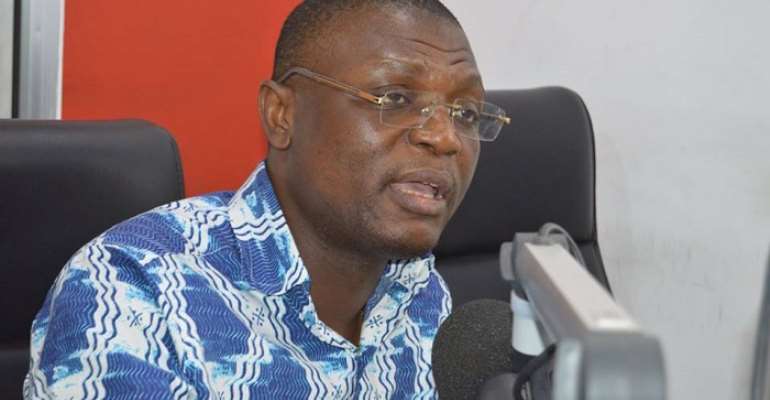 The former spokesperson of former President Jerry John Rawlings, Kofi Adams, has stated that there is nothing wrong with the state giving former presidents lands as part of their retirement packages.

According to him, the brouhaha following reports that the previous government leased over four acres of unnumbered plots of land to former president Rawlings is unnecessary.

Speaking in an interview with Nii Arday Clegg on the Morning Starr on Wednesday, Mr. Adams said: “Presidents don’t allocate things for themselves. There is a commission that works on it, and that of the office holders under article 71…is dealt with by parliament and once parliament approves of, it becomes something that’s acceptable.”

He continued that: “It must also be stated that these senior citizens after leaving office are not entitled to do anything for profit unless there is a permission granted them by parliament; they are not.

“It’s out of all those discussions that I think the country thought it necessary to give them certain facilities.”

A document sighted by StarrFMonline.com on Tuesday indicates that the lands along the Sekou Toure Street, Ridge in Accra were leased to the founder of the NDC in 2016 at a yearly irrevocable rent of GHS10 for 99 years, renewable for 50 years after expiration, for purposes of establishing the Rawlings Foundation.

Meanwhile, the spokesperson of former President John Agyekum Kufuor, Frank Agyemang, disclosed on the Morning Starr that the former president has been shown a piece of land at Rigde.

“We know about it,” he stated, adding, “the land is about two acres.”

More Headlines
Modern Ghana Links
HOT AUDIO: I've two bazookas and pistol for that day, I'll kill any thug who comes to my constituency – Ken Agyapong
No petty trader will pay income tax in my next gov't — Mahama promises
Any attempt by uniformed vigilantes to foment trouble here will have their bodies lifeless without a gunshot, cutlass or stone — Keta South warriors invoke gods
Our spiritual father says vigilantes are being recruited, armed, dressed in military uniforms to foment trouble but we shall see — Ketu South traditional leaders
Akufo-Addo swears in House Of Chiefs President
The battle is for you and I to vote out the lying NPP---Horace Ankrah
Election 2020: Vote for NDC; NPP has no single project here – Ekumfi Chief
Reduce the PCR test charges at the Kotoka International Airport
Angry GRIDCO staff lock up management over wages
Dossiers Quotes Coronavirus
TOP STORIES

No petty trader will pay income tax in my next gov't — Maham...
18 minutes ago