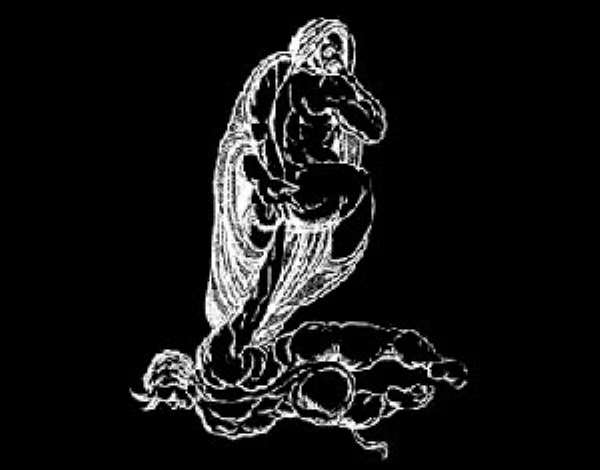 Narrating her ordeal to the GNA on Tuesday at Tema, the woman said she had been staying with her master who works at a casino in Tema for the past one and half months.

She said on March 8, this year, Lee called her to prepare him some coffee and "as soon as I entered his room to serve him, he pushed me to a table, tied my two hands together with his hand and forcibly had sex with me through my anus and threatened to shoot me if I dared made any noise."

She said because she feared for her life, she couldn't tell anyone until March 14 when she informed her boyfriend and the case was reported to the police who issued her with a medical form to attend hospital. She alleged that Mr Lee later offered her 10 million cedis for her to keep quiet over the issue.