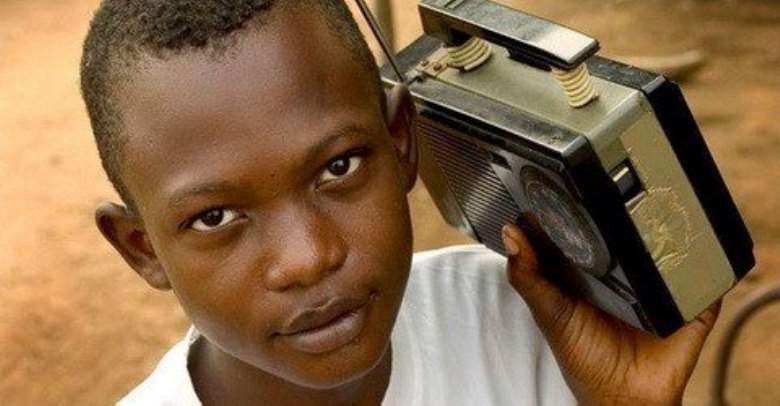 The ECOWAS Commission is in the process of establishing a television and radio stations covering the entire ECOWAS region to broadcast news and programmes of ECOWAS countries and promote regional integration.

The two stations will place more emphasis on Science, Technology and Innovation (STIs) issues, which according to the Commission, is the backbone of development.

Professor Hamidou Boly, Commissioner of Education, Science and Culture at the ECOWAS Commission, said this during a closing ceremony of ECOWAS Regional Workshop on capacity building for Science Journalists in Abuja at the weekend.

The workshop, on the theme: “Making Science and Innovation more accessible for ECOWAS’ citizens” and was aimed among others to enable journalists in West Africa to improve the quality of their reports to the public and its impact on the livelihood of African citizens.

The three-day workshop provided insight into the fundamental roles and responsibilities of science journalism for Africa’s development.

Prof Boly said sustainable development in the ECOWAS sub -region has to be Science – led and must be driven by a massive transfer and acquisition of technology and knowledge.

The media, he said, played a critical role in enhancing the socio-economic growth globally and the sub-region region cannot be left, citing the contribution the media has exhibited in the area of health during the outbreak of Ebola as well as their reportage on the prevention and control of HIV/AIDS, tuberculosis, malaria among others.

“Your ways of reporting have also positively influenced the attitudes and behaviours of communities, societies and decision makers and this we want to encourage you to expand to other disciplines”.

Prof Boly said the establishment of the radio and TV stations would be used for the countries in the sub-region share positive experiences and learn from each other.

He said the only way ECOWAS could promote itself through the media was to have its own media outlet to strengthen regional integration efforts to improve the lives of people and promote businesses in the sub-region.

He called on media owners in the sub-region to collaborate with ECOWAS by way of offering advice and suggestions on the smooth implementation of its idea.

Professor Danjuma Gambo, a Senior Lecturer at the University of Maiduguri, speaking on the topic: “Media Policy and Science Reporting’ in Africa, said most media organizations especially the privately owned ones sometimes recruit mediocre products who did not understand the tenets of journalism and this has lowered the standards of the profession.

Citing the media in the western world as an example, Prof Gambo said the media organizations employed media practitioners who had first degrees as their least qualification and stressed the importance of media outlets in Africa to recruit persons with the requisite qualification to ensure sanity in the profession and help raise the journalistic standards.

He said for journalists in Africa to be able to report professionally and accurately on society it was important for them to learn and understand different cultures of society.

The science journalists issued an eight-point communiqué and the end of the workshop advising ECOWAS to invest heavily in STIs to ensure winning the fight against poverty for the needed development.