'2016 Elections Is One Touch Win For President Mahama' 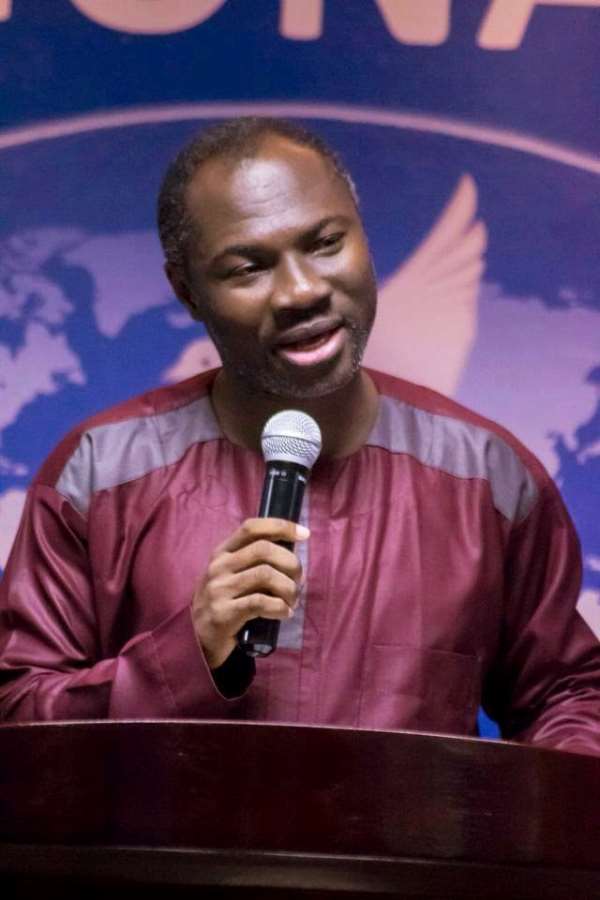 If prophecies from men of God and respected seers were the sole determinant of the outcome of the crucial 2016 elections, then flag bearers of the various political parties, especially Nana Addo Dankwa Akufo-Addo of the New Patriotic Party would have to shelve his dream of ascending to the highest office of the land.

Reminiscent of the 2012 general elections, Leader and Founder of Glorious Waves Church International, Prophet Emmanuel Badu Kobi, has prophesized that President John Mahama will win the November elections in the first round.

The respected man of God’s prophecy is contrary to claims by the opposition NPP that Ghanaians have had enough of the NDC government and are itching to ditch the Mahama administration for Nana Akufo-Addo.

Speaking at an all-night service at his church, Friday, which was monitored by Ghanapoliticsonline.com reporter Nii Okai, Prophet Emmanuel Badu Kobi told the congregation that God has revealed to him that the upcoming election will not extend to a second round, adding that President Mahama will secure a second term mandate.

“There will not be a second round , John Mahama will get 50 percent plus but I saw us voting till the next day which is 8th; which simply means some places across the country will vote the next day,” Prophet Emmanuel Badu Kobi noted.

The renowned prophet, who Ghanapoliticsonline.com reported last year to have forecasted that the NPP’s 2016 flagbearer is under serious demonic bondage which will not allow him achieve his ambition, implored Ghanaians to pray to avert any untoward happenings during the elections.