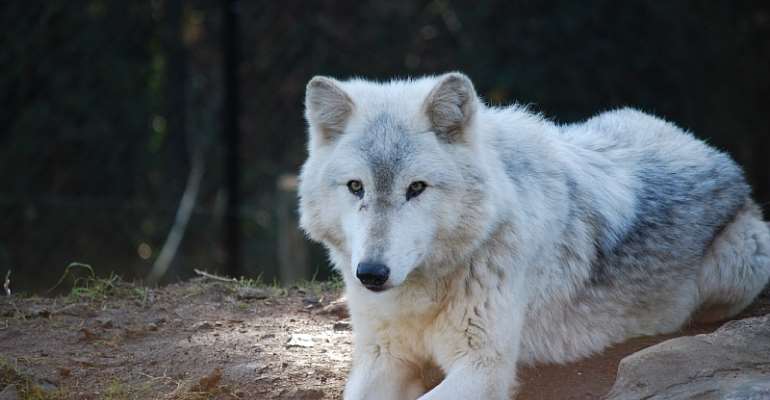 In the last little while, we have had the opportunity to witness the teachings of a man claiming that he is teaching the doctrines of the shluchim (apostles) of old in the New Testament church of God. In fact, his doctrine renounces English as a valid language for spreading the message of salvation to the world at large. I have rebutted some of his arguments in the name of Yeshua as an apostle sent to the modern generation. Thank you and God bless you for reading this rebuttal. Peace and blessings to you in the name of Yeshua ha Mashiach. Here are his arguments along with the rebuttals laid out. Thank you again.

1. “People have been deceived to accept the English Bible as the true and genuine Word of Elohiym, and of same value and power as the Ivrit (Hebrew) Holy Scriptures which led and kept any children of Yisroel in the salvation of Yahuwah” (N. Bapuohyele).

2. “However, in the English Bible, insofar as the names of all Ivriim, their titles, feast names of Elohiym, cities and other landmarks, originally delivered by Elohiym in His Ivrit Holy Word, have all been changed into so-called non-Ivrit “equivalents”, then, obviously, a faking or forgery of the Word of Elohiym has occurred” (N. Bapuohyele).

NngmingBongle’s doctrine of Hebrew language focus is not a focus that in any way increases anyone’s favour with God, or even increases one’s ability to work righteousness in the sight of God.

3. “So then, all Bibles in all the numerous non-Ivrit languages have errors inherent in them; some of which are deliberately put in there in order to deceive mankind and, thereby, scuttle or derail the salvation plan of Elohiym for sinners” (N. Bapuohyele).

It is written, “And there were dwelling at Jerusalem Jews, devout men, out of every nation under heaven. Now when this was noised abroad, the multitude came together, and were confounded, because that every man heard them speak in his own language. And they were all amazed and marvelled, saying one to another, Behold, are not all these which speak Galilaeans? And how hear we every man in our own tongue, wherein we were born? Parthians, and Medes, and Elamites, and the dwellers in Mesopotamia, and in Judaea, and Cappadocia, in Pontus, and Asia, Phrygia, and Pamphylia, in Egypt, and in the parts of Libya about Cyrene, and strangers of Rome, Jews and proselytes, Cretes and Arabians, we do hear them speak in our tongues the wonderful works of God” (Acts 2:5-11).

4. “And since the power and evidence of anyone’s salvation lies in the one having as a gift Ruwakh HaQuodesh to manifest wisdom and knowledge as dwelling in him, any so-called “Holy Spirit”, which all who express faith in the name JESUS CHRIST claim to have, must be fake, counterfeit and fraudulent” (N. Bapuohyele).

5. “This is the predicament of all Christians, whose faith has no trait of Ivri Torah life in it. Sadly, they (Christians) do not know that they live in a deception of being saved people! In fact, all Christians are the TARES mentioned even in their own Bibles” (N. Bapuohyele).

6. “So then, I go back to the basis and fundamentals of the saving-faith of the shlikhim that saved them—which is the true name of the Savior and how anyone may act in the correct manner in faith in the name Yahushua so as to be saved” (N. Bapuohyele).