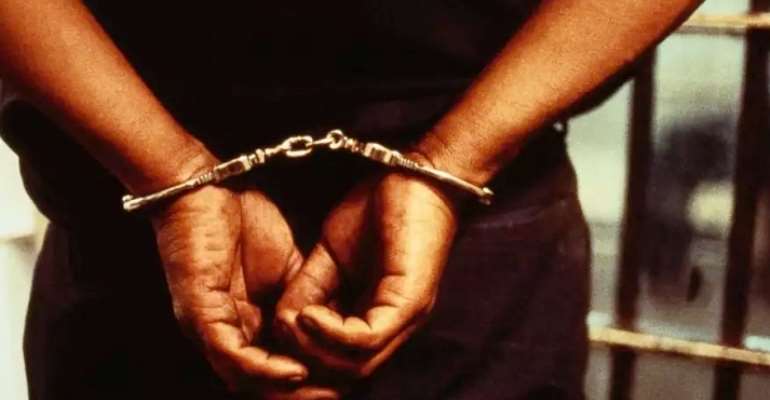 The Headmaster of the Zion Basic School in Keta in the Volta Region, Mr Elias Bidas, is in the grip of the police for allegedly defrauding more than 250 people under the pretext of recruiting them into the security services.

Mr Bidas was arrested by the Keta Police last Friday after some of the victims had lodged complaints with the police.

The suspect, with an accomplice who is currently at large, is said to have defrauded the victims of more than GH¢300,000, promising them recruitment into the Ghana Armed Forces, the Police Service, the Immigration Service and the Customs Division of the Ghana Revenue Authority (GRA).

Victims
More than 250 young men and women who have fallen prey to the recruitment scam are said to have paid between GH¢800 and GH¢1,000 to the suspect and his accomplice.

The Keta Police Commander, Superintendent Jordan Quaye, confirmed Mr Bidas's arrest and said he was being processed for court.

He is alleged to have told the police that he and his friend were agents for a senior military officer to whom they sent all the money they took from their victims.