Cool Off At Mma Zara African Restaurant....Exclusive Traditional Foods And Local Drinks At Its Best! 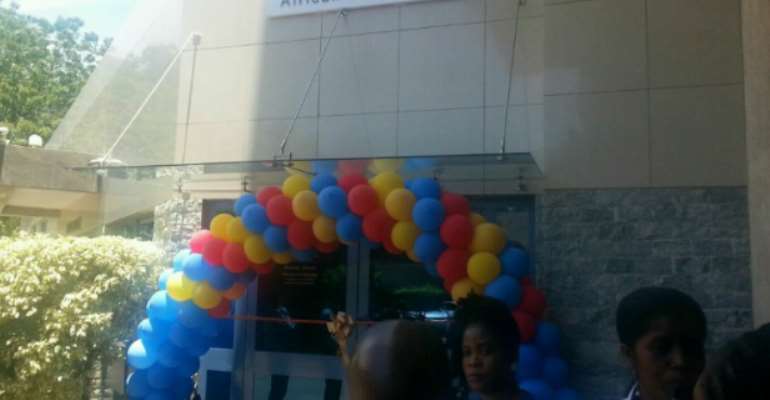 The newest traditional restaurant to hit town, Mma Zara African Restaurant on the Premises of Best Western Premier Hotel at Airport City, has officially been opened to the public, guests and tourists.

The restaurant is a subsidiary of the Yamusah Group.

It is a place to be indeed if you are yearning for your long lost Ghanaian traditional delicacies and drinks such as Fula, Gari Fortor, Apapransah, Waakye, Fufu, Kenkey, Banku, Palm Wine, Sobolo, Pito, Beer and anything local that comes into mind.

According to the CEO of Best Western Premier Hotel, Mr Yamusah Zibrim, the hotel wants to give customers the very best of everything in terms of good local dishes while offering value for money.

"Mma Zara African restaurant located within the same building with Best Western Premier Hotel is not just like any ordinary restaurant; We are here to give you better choice in terms of good local dishes, " Mr Yamusah Zibrim stated.

He revealed that Mma Zara has come at a good time to serve traditional foods that people might want but wouldn't find or get them anywhere.