Ghana election diary: The 'if' factor 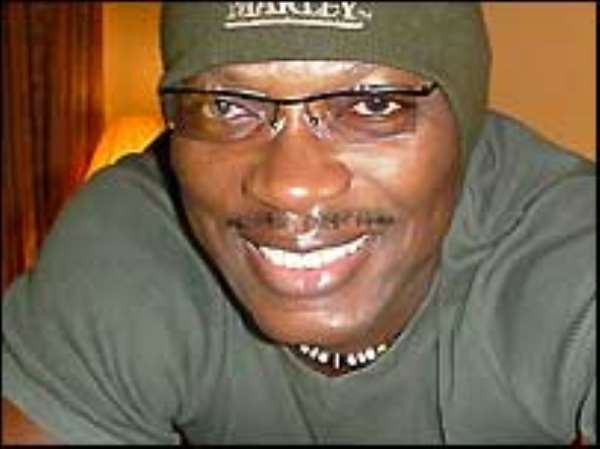 The BBC's Kwaku Sakyi-Addo is keeping a diary as Ghana prepares for presidential polls on 7 December. Here he ponders the education minister's proposal to extend schooling. I was talking to Education Minister Kwadwo Baah-Wiredu and the minority spokesman for education, Kosi Kedem.

This was on the Front Page, the live radio current affairs programme I've hosted for the past ten years on Joy FM.

We were discussing a new educational system, which the government announced on 4 November.

So we'll have three years of junior high school and four years of senior high.

A two-year pre-school programme will also become part of the free compulsory primary education programme so that the kids have some foundation before their first day at real school. Okay.

Kids who're unable to make the transition to senior high and who wish to go into trade apprenticeships will get a year's financial support from the government.

Teachers won't go on compulsory retirement after 60, because there's a huge number of vacancies to be filled. I'll make the switch to teaching at 59!

Anybody out there got a quarrel with that? I don't see any hands up. Not even Kedem's?

Well, actually, Kedem did have a question for Mr Baah-Wiredu: "Where's my honourable friend on the other side going to find the three trillion cedis this is going to cost?" Kedem asked the minister. (By the way, one dollar is equal to 9,500 cedis so you can go break it down).

If anyone wants my vote, they'll have to make a more convincing case than if

"If there's a will, we'll find a way!" was the kernel of Mr Baah-Wiredu's response.

In the opposition NDC's manifesto, they also swear that tuition, books, uniforms, sports equipment, pins, needles and buttons will all be free for all children in primary school.

And how do they propose to settle these freebies at the till?

"Well, if the president didn't travel so much, and if we're able to spread the tax net and if we cut cost and if, if, if... "

A few years ago, I went to the Bahamas. I fell in love with the islands. I would've bought all of them outright, if only I had the money.

If anyone wants my vote, they'll have to make a more convincing case than if.