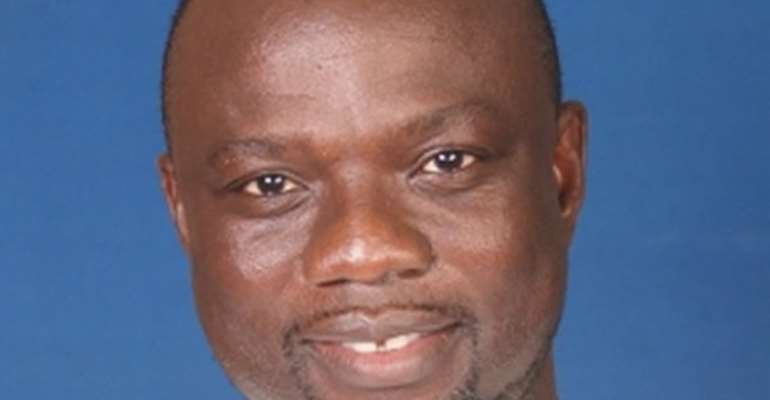 The Member of Parliament for Abuakwa North, Joseph Boakye Danquah has been killed at his residence at Shiashi in Accra on Tuesday dawn.

Accra-based Joy FM reported that the police have launched an investigation to determine whether the New Patriotic Party (NPP) legislator was killed by armed robbers or hired killers.

He was said to have been stabbed.
The Greater Accra Regional Police Commander COP George Dampare has confirmed the killing of the MP to Joy News.

He said the Police have been collectng evidence and examining the MP's body.