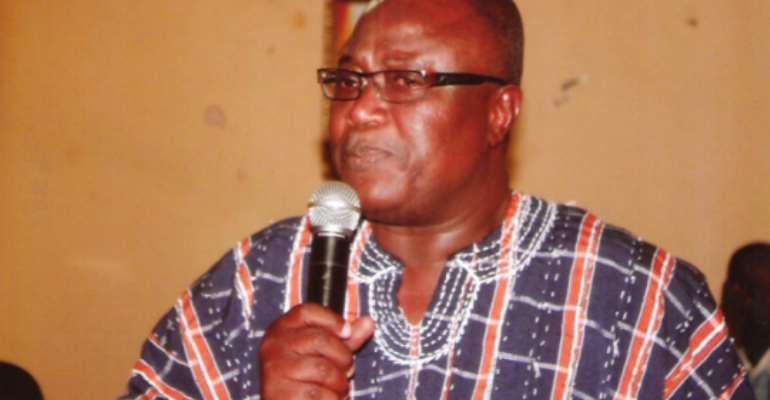 Nsawam (E/R), Jan. 30, GNA - Mr Gavivina Tamakloe, Head of Relief and Reconstruction at National Disaster Management Organisation (NADMO), has presented relief items to the Nsawam-Adoagyiri Municipal Assembly to be distributed to victims of a quarry explosion at Adoagyiri Peabo.

The materials would be distributed to the recent Adoagyiri Peabo disaster victims who lose their properties including school buildings and rendered over thousands of people homeless.

Mr Ben Ohene-Ayeh, Municipal Chief Executive (MCE), who received the items in an interview with the Ghana News Agency, said the government is taking serious measures to resettle the victims.

He said: 'Little drops of water forms a mighty ocean,' therefore the people should be patient as more relief items are on their way coming.

The MCE warned people who were not affected by the disaster to stay away to enable NADMO to undertake its duties in a smooth, transparent and peaceful manner to genuine victims.

Mr Ohene-Ayeh said he would ensure that the items are distributed equally to the affected persons.

Madam Abena Borlley, a victim of the disaster on behalf of her colleagues expressed gratitude to the government for the humanitarian gesture to alleviate their plight. GNA