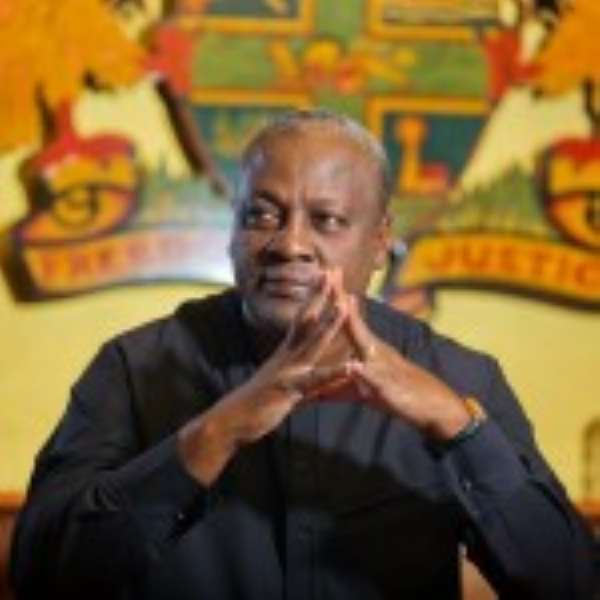 Government has been asked to slow down on borrowing from the investor community in recent times to reduce the rising interest costs on loans it has contracted.

Ever since it assumed power, government has been issuing on a weekly basis tenders for T-bills and bonds to contract huge sums of money from investors ranging between GH¢600 million and GH¢1 billion and over to finance its operations.

The Institute of Fiscal Studies (IFS), an economic think-tank, which gave the advice to government, attributed the surge in government borrowing to a variety of factors, including the low global interest rates and economic stress in many major advanced economies, especially in Europe.

“It appears that cheaper external debt than domestic debt has also been a major contributory factor behind the country's increased borrowing from the international market. Although the 2015 Budget calls for a continuation of cost-effective access to international and domestic capital markets to meet the country's development financing needs, no strategy is introduced to manage the high and rising public debt and the associated debt-servicing burden,” the IFS noted.

It furthermore said the current IMF programme was also not too strong on the approach to the country's debt management, adding that the programme only required the government to limit its borrowing plans to loans with a minimum grant element of 35 percent, with possible exceptions in line with the debt limits set.

“Despite this, the Fund approved for the government to issue a $1.5 billion Eurobond in 2015. Second, with the Fund programme limiting the Bank of Ghana's gross financing of the budget deficit in 2015 to only 5 percent of previous year's revenue using only marketable financial instruments, the rest of the domestic financing of the fiscal deficit will have to come from the deposit money banks and non-bank institutions through the issuance of Treasury bills and bonds.”

.
The IFS stated that despite the foregoing, the fiscal outlook still poses serious challenges for debt sustainability and the country was likely to continue to be at high risk of debt distress on account of unfavourable trends in the country's debt service relative to domestic revenues and export earnings.

“This calls for additional measures and strategies to contain the rise in the public debt stock and the resulting high interest costs.

It therefore asked government to adopt a debt management strategy that put caps on the levels of gross concessional and non-concessional borrowing.

It added that restrictions should be placed on contracting or guaranteeing non-concessional loans that could become liabilities to government.