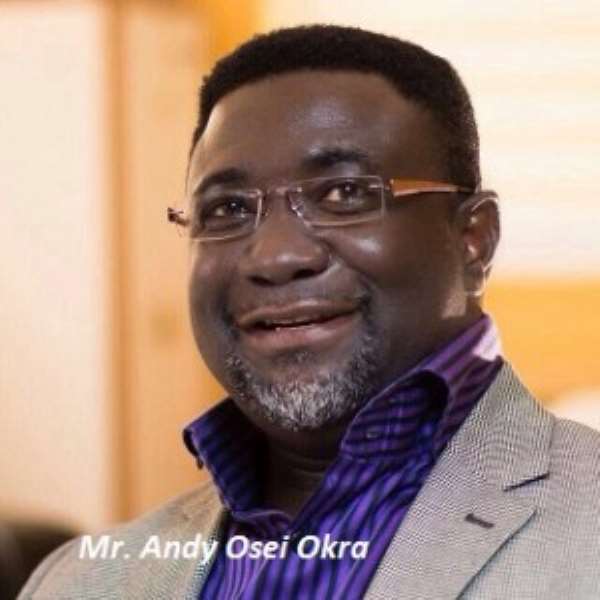 President John Dramani may have fulfilled the long-standing demand of the Ashanti Regional National Democratic Party (NDC) branch for the nomination of someone to fill the vacant deputy ministerial post, but reports available to The Chronicle indicate that the news has not been met with much excitement.

President Mahama has nominated Andy Osei Okrah for the position, which had, since last year, become vacant, following the sacking of Mr. Joseph Yamin

But information available to the paper indicates that some high level personalities of the ruling party in the region are a bit disappointed at the choice of nomination, as many claim Mr. Andy Okrah is a stranger to the party.

Some notable personalities have told the paper on anonymity that they do not know the nominee, neither have they heard of his connection with the party.

But checks by The Chronicle indicate that the nominee has been a staunch youth advocate of the NDC in the Ashanti Region, having held various positions, including being a one-time President of the Kwame Nkrumah University of Science and Technology and the Sunyani Forestry School branches of the Tertiary Education Institutional Network of the NDC.

Mr. Okrah is currently the Director of Human Resources at the Forestry Commission and Board Chairman of the Students Loan Trust.

YAMIN MISSES OUT
The nomination of Mr. Andy Osei Okrah has, meanwhile, come as a disappointment to a former occupant of the position, Mr. Joseph Yamin, who was hoping to re-launch his sordid political career with a comeback.

Mr. Yamin, who was banking his hopes on a re-nomination to the position he was occupying last year, has been dealt a hefty blow, as he failed to catch the attention of the President, despite intense lobbying from some party bigwigs and youth groups who launched a crusade to get him back to the position.

KWABRE DEMOCRAT FRONT GRATEFUL
Meanwhile, a group calling itself Kwabre Democrats Front (KDF) has welcomed the decision to nominate Mr. Andy Osei Okrah as Deputy Ashanti Regional Minister, describing it as a demonstration of the President’s resolve to achieving the Better Ghana Agenda.

The KDF pointed out in a statement issued and signed by its Convener, Sawadogo Mahmoud, that the nominee had conducted himself professionally and diligently over the past few years, and that his nomination signals the love and commitment the President has towards the development of the Ashanti Region.

The statement welcomed the ministerial nominee to the Ashanti Region, and thanked President Mahama for his faith and confidence in the teeming youth within the NDC.